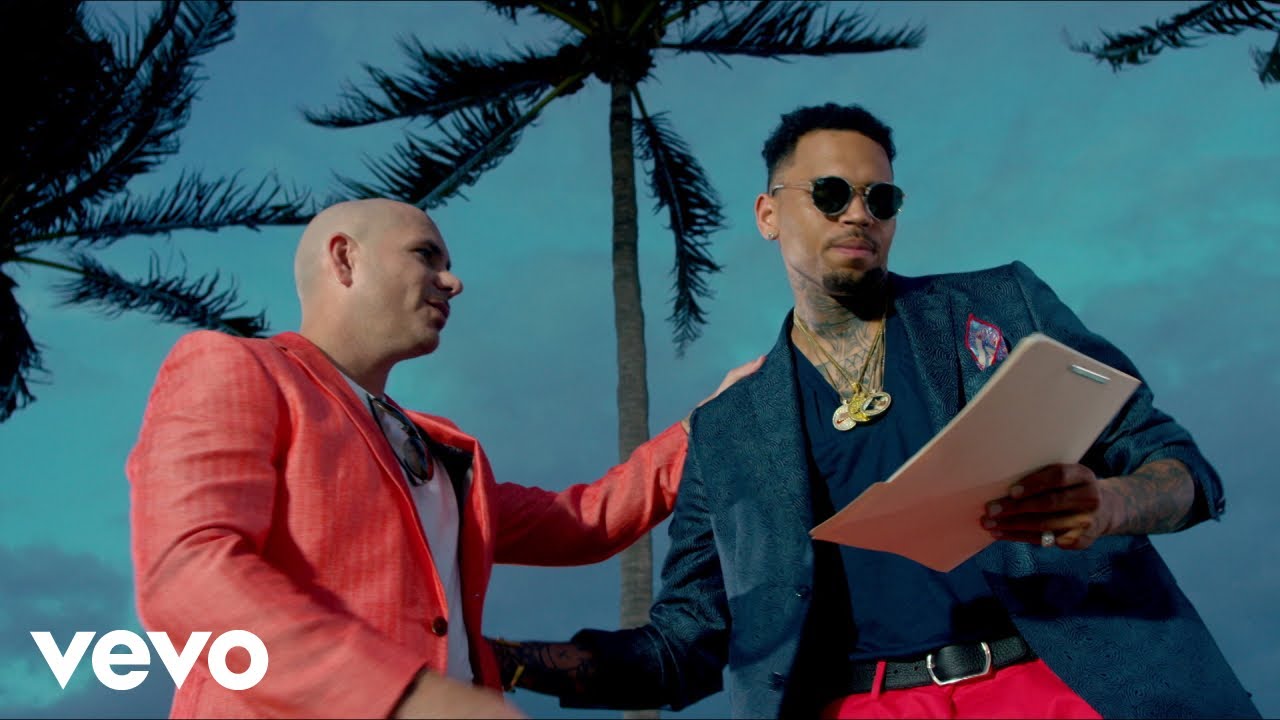 What happens when you get two of the biggest party starters together? FUN of course. Mr. Worldwide AKA Pitbull has teamed up with Chris Brown to bring us a party song we won't be forgetting in a hurry.

The pair are well known for collaborating with other artists however this is one we've been looking forward to for a while. It's a Pitbull music video so of course expect beautiful ladies, sports cars and at least one scene in a bar/boat/nightclub. 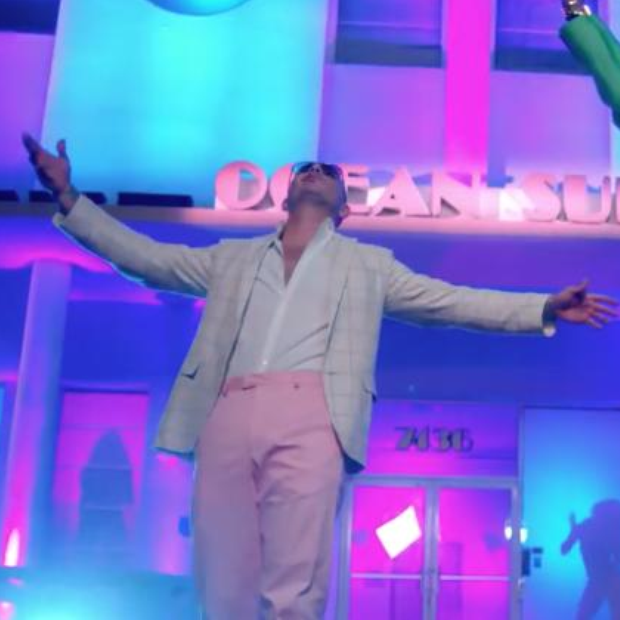