Pixie Lott has released a sweet music video for her cover of the well known track 'Caravan Of Love'. The song was originally written by Isley-Jasper-Isley in 1985 and made famous a year later by British Indie band The Housemartins.

Alder Hey & Matalan have teamed up with Pixie Lott to support the Alphabet Scarves campaign to raise money for Alder Hey Children's Hospital.

If you pre-order Pixie's album of hits 'Platinum Pixie', you will receive Caravan Of Love instantly. 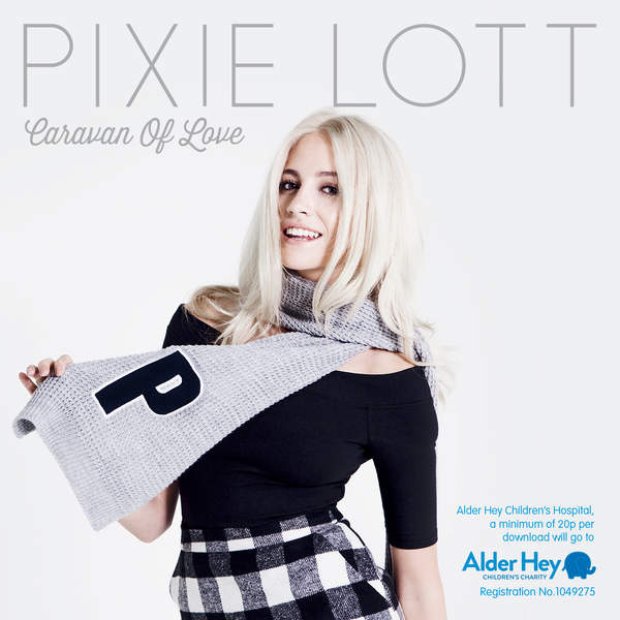