Album: Growing Up In Public

Professor Green has released the follow up to lead single 'Lullaby' from his third album 'Growing Up In Public' in the form of 'Little Secrets' featuring Mr.Probz.

For all those fans who have ever had a relationship go wrong, this song is for you. Pro Green digs deep to rap about being in a relationship with an adulterous partner. The video shows the man himself setting fire to the possessions assumedly belonging to the girl in question.

The vocal talents of Mr.Probz are featured in the chorus too, fans may know him from his huge Vodafone Big Top 40 hit 'Waves'. 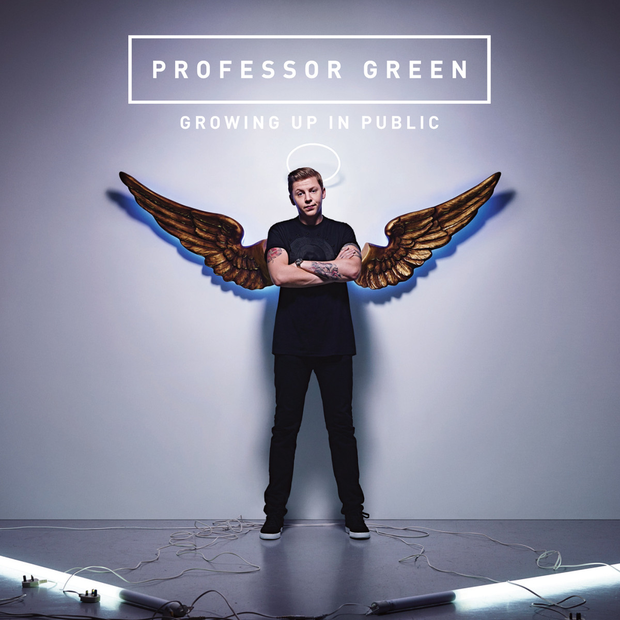