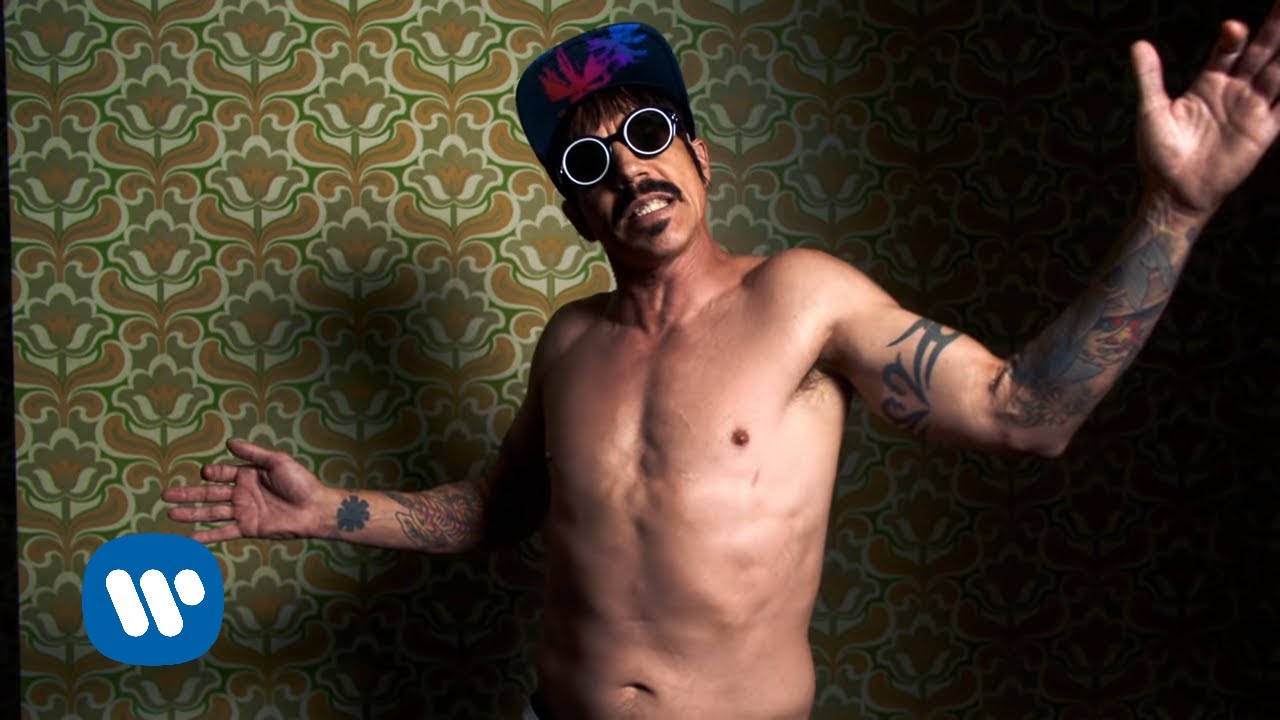 Red Hot Chili Peppers are back and better than ever. You'll fall in love with them all over again now that their new single 'Dark Necessities' has finally arrived.

This song is taken from the legendary band's second album with new guitarist Josh Klinghoffer and it is sounding perfect!

Josh being Josh, bts #DarkNecessities, if you havent seen the video yet check it here: https://t.co/rE8hoisHLu pic.twitter.com/2bLl4NMO3G 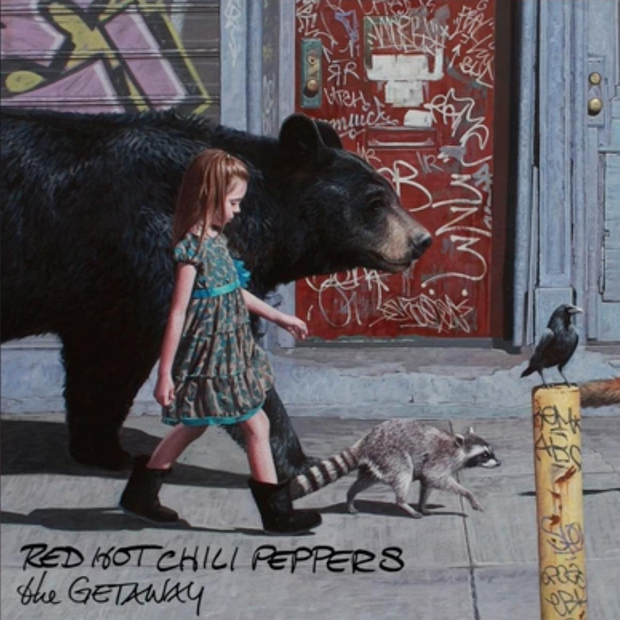