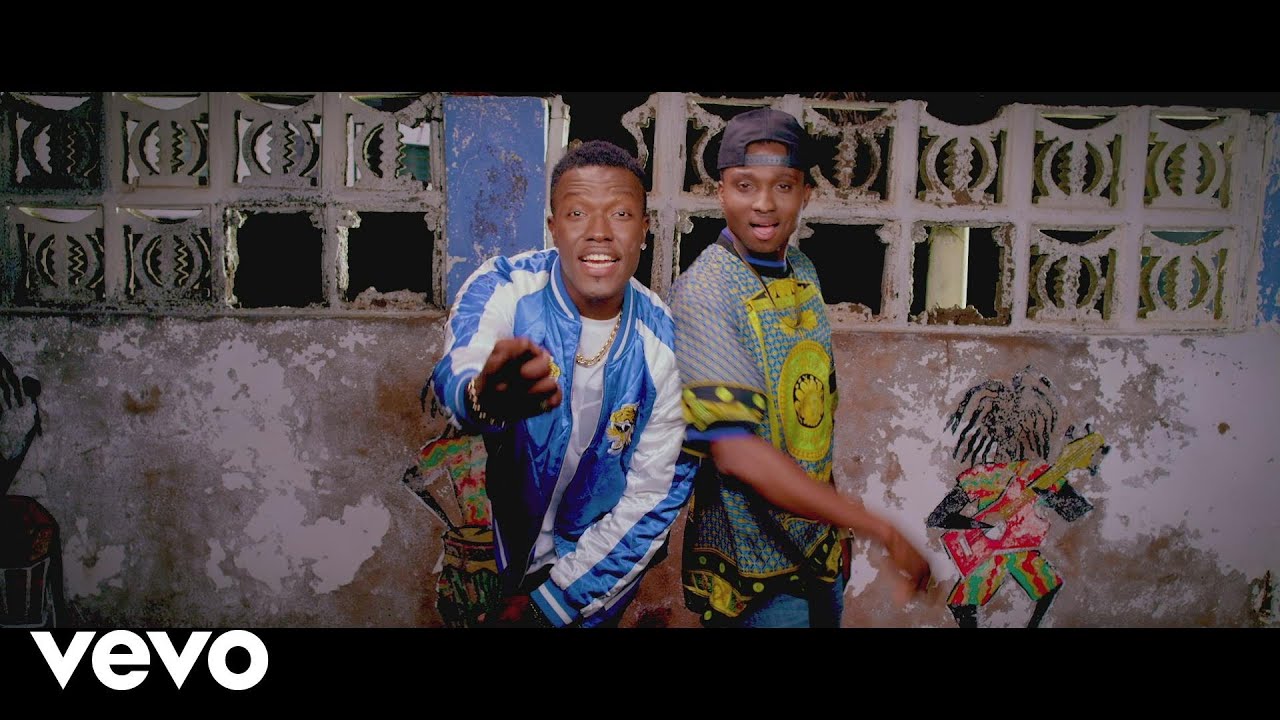 A lot of X Factor runners-ups never see the light of day again once the TV series has finished however Reggie 'N' Bollie have deservedly bucked that trend with their new upbeat single 'New Girl'.

Congrats @ReggieNBollie! #NewGirl is straight in at No.9 just days after it was released! https://t.co/4ul1ciAnoN pic.twitter.com/JTN48gxUMp

So, hands up who couldn't stop dancing/smiling/singing throughout that entire music video?