Rihanna has premiered the music video for her single 'American Oxygen' as well as the single artwork.

'American Oxygen' is now available to download on iTunes after the single artwork was finally revealed. The music video was released exclusively on Jay Z's brand new streaming service 'Tidal' before the song was released in a bid to help the rapper's new business venture get off the ground. 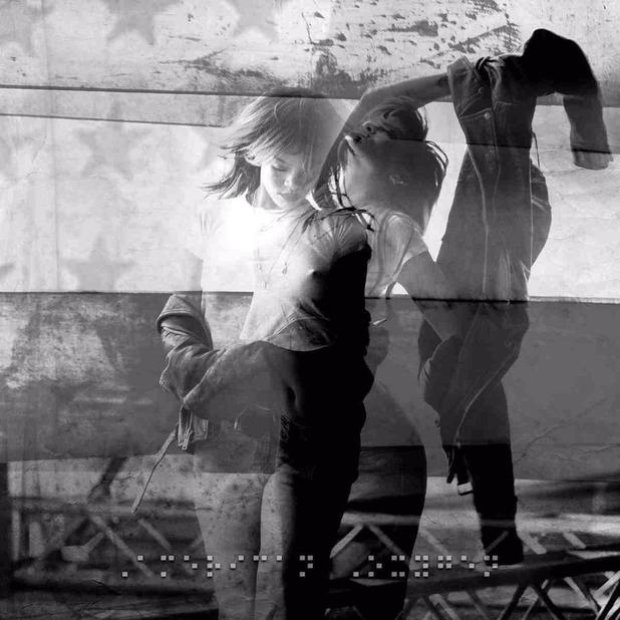 The Bajan superstar also performed the track for the VERY first time at the 'March Madness Music Festival' in Indiana, Indianapolis.

Rihanna only just released 'B*tch Better Have My Money' recently along with 'FourFiveSeconds' earlier in the year. Riri is slowly drip feeding us music from her 'R8' album and we are begging for more!

Check out the 12 things we learnt from the 'FourFiveSeconds' music video.

Rihanna posted this incredible snap of the crowd after her performance. What do you think of the track…hit or miss?