Rihanna - 'B*tch Better Have My Money' 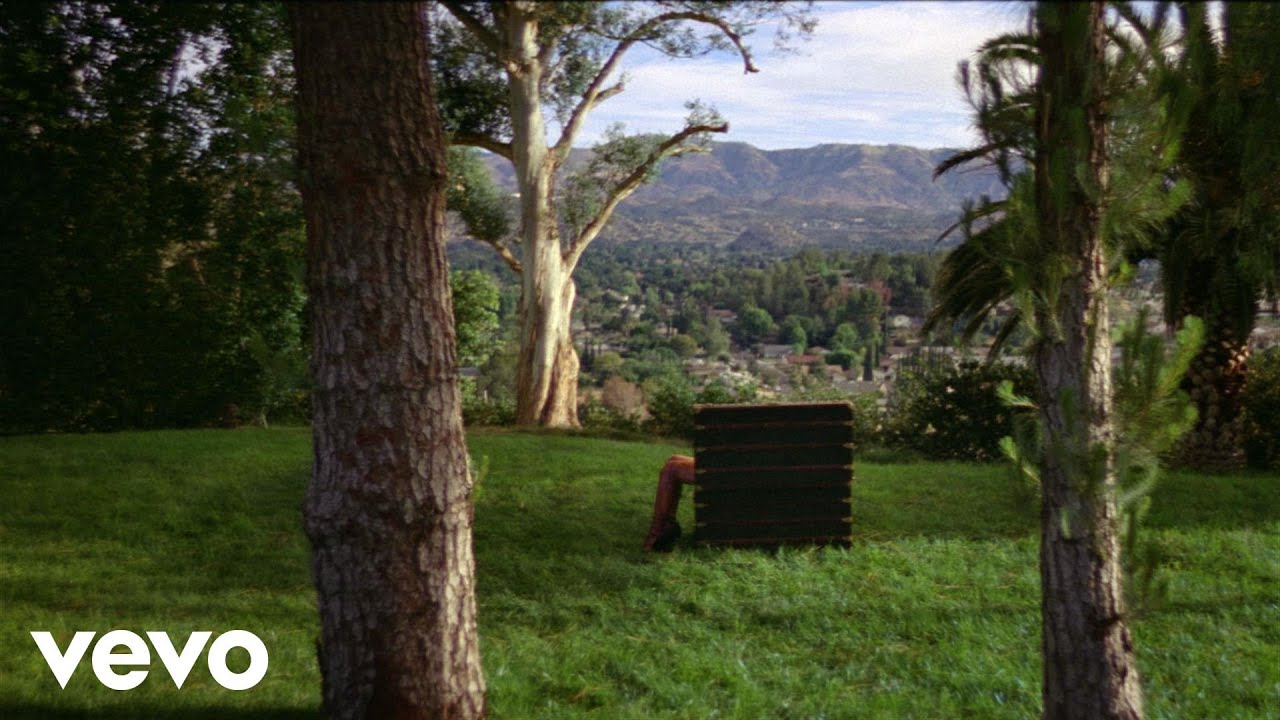 Rihanna's upcoming 'R8' album is one of the most highly anticipated records of all time. It has been THREE years since the Bajan singer released her seventh album 'Unapologetic' featuring instant classics such as 'Stay' and 'Diamonds'.

Well it's good news all round as RiRi has finally released the video for her song 'B*tch Better Have My Money'. The track will serve as a follow-up to her collaboration with Kanye West and Paul McCartney on 'FourFiveSeconds'.

WATCH: This is the most INTENSE choreographed dance to a Rihanna song you'll ever watch.

The 'Rude Boy' singer has previously released a teaser for #BBHMM on popular app 'Dubsmash'.

Head to Dubsmash for a sneak peek of my new single #BBHMM!! http://t.co/epMtBf34Rh