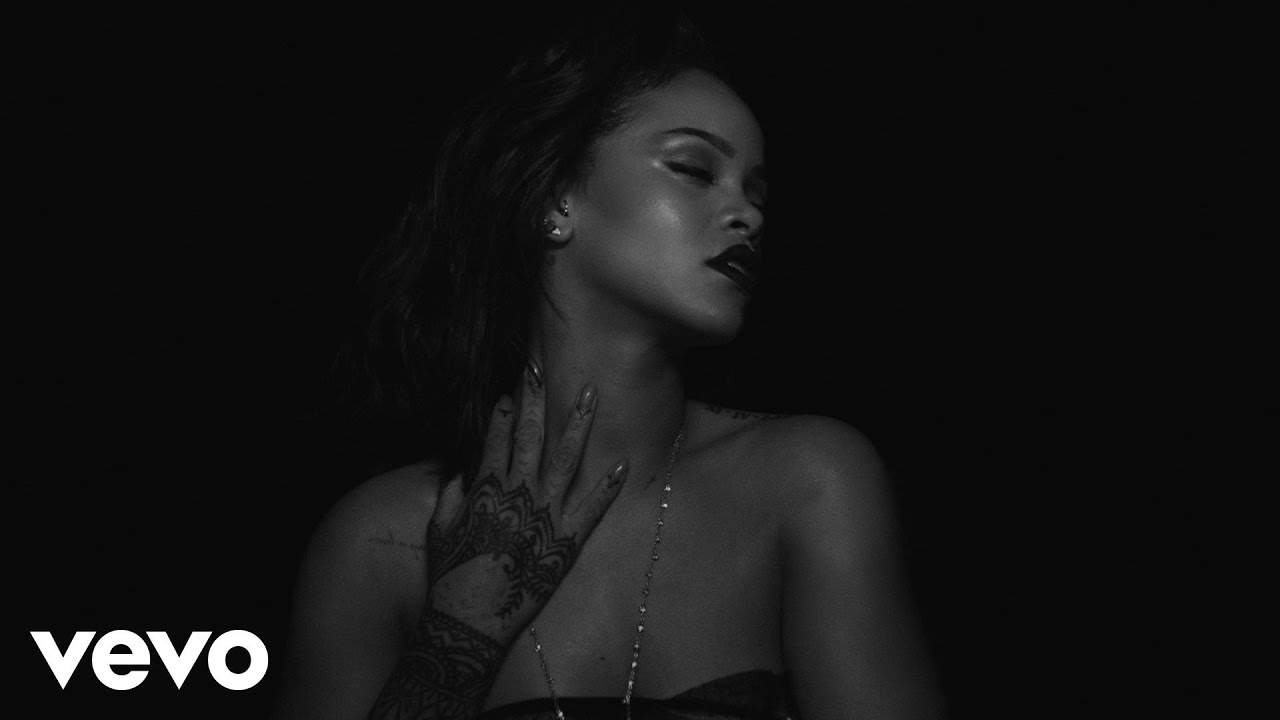 Believe it or not, we were first shown a snippet of this song in December 2014! A snippet of the tune was posted on one of Rihanna's producers a long time ago and it has taken almost 15 months for us to get the full music video...but here it is!

The music video is undoubtedly one of the hottest videos we've seen in a very long time! It has already soared into the sexiest music videos of 2016.

The song was rumoured to be one of the latest Riri tracks after 'Kiss It Better' was registered on HFA Songfile with Natalia Cappuccini, John Glass, Robyn Fenty (RIHANNA!) and Jeff Bhasker credited as the writer all that time ago.