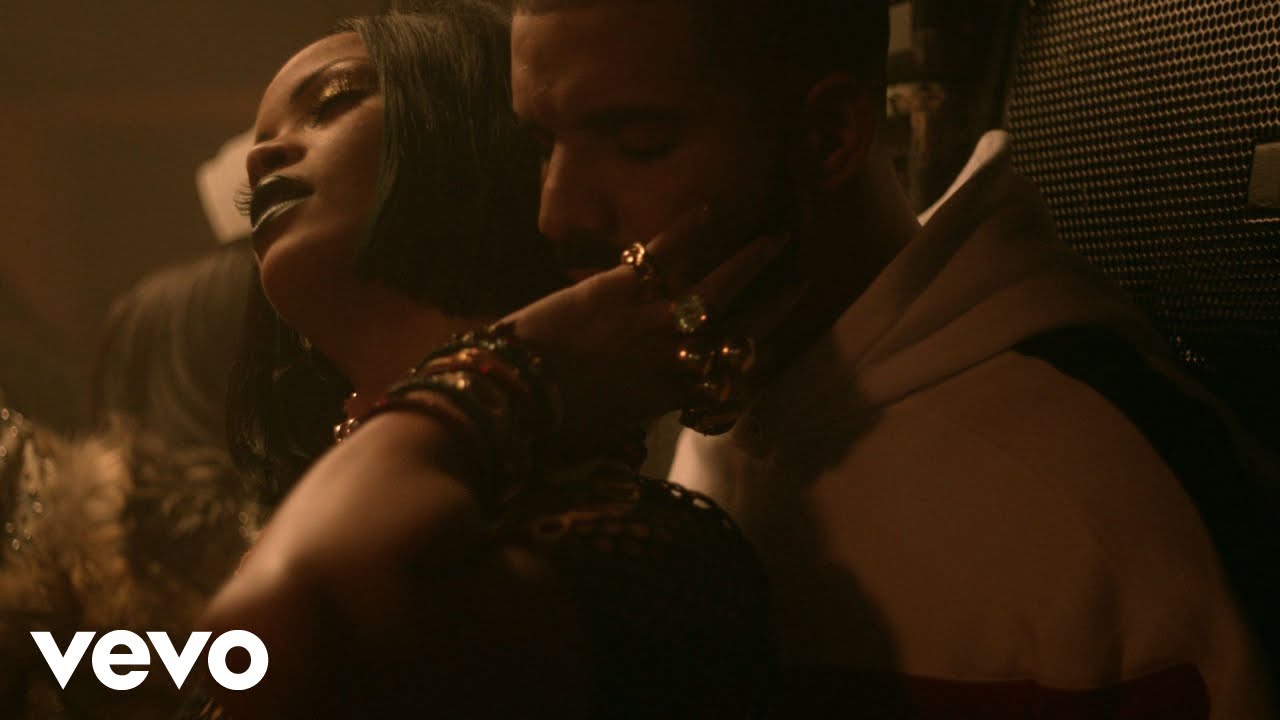 We've all waited a very long time for new Rihanna music and it has finally arrived! Ladies and gentlemen, we give you 'Work'.

If you thought Rihanna has toned down a little in recent years then you are SO WRONG. The Bajan beauty premiered the 'Work' music video on the 22nd February 2016 and we're beginning to think they should change the name to 'Twerk'.

Rihanna also released a small clip behind the recording of her the collaboration a few weeks before the music video was finally unveiled. In the video we see Riri joking around with a couple of pals in the studio before setting herself down ready to record.

'Work' debuted on the Vodafone Big Top 40 at No.4 on the 31st January 2016, the same week ZAYN bagged his first ever solo No.1 single with 'PILLOWTALK'. 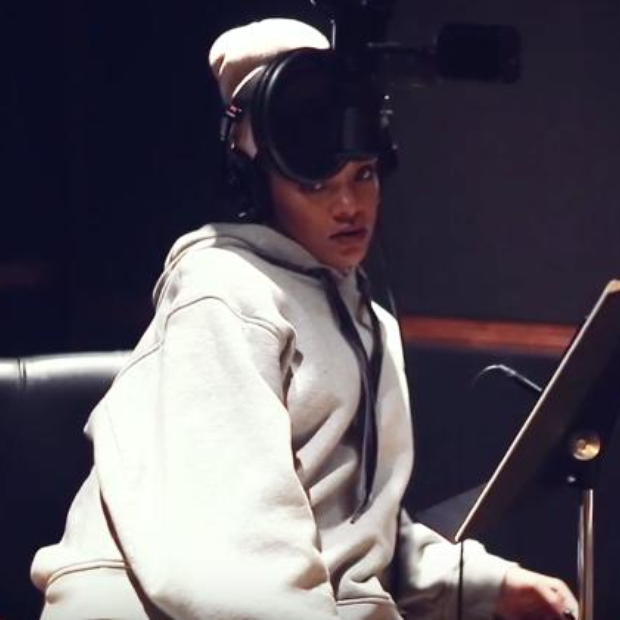