Rita Ora has been teasing her brand new single 'Poision' for a while now but the moment has finally arrived for us to see the brand new music video!

Rita has been featuring on a LOT of other people's tracks recently so we were overjoyed when the lady from London treated us to some brand new solo material. Collaborations with Iggy Azlea on 'Black Widow' and Charli XCX on 'Doing It' have proved how we ALL need a little more Rita in our lives.

Be sure to check out the behind the scenes video too:

The single is due to be released on the 28th June so keep a close eye on the chart around that time to see whether Miss Ora can climb to the  very top with 'Posion'. 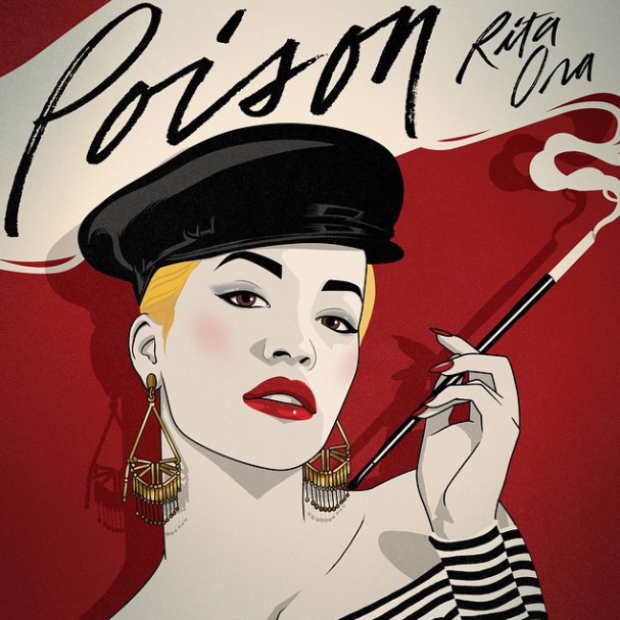