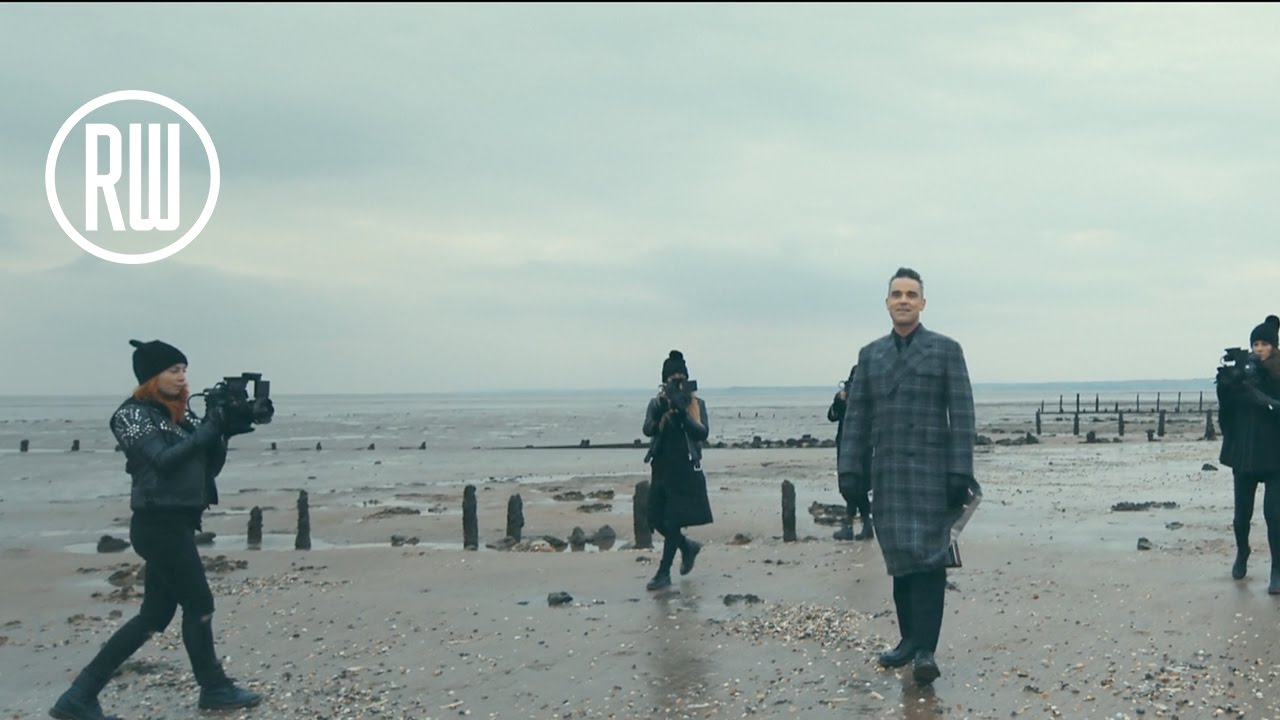 The legendary pop icon Robbie Williams finally returned to the forefront of the chart world with his 2016 album 'The Heavy Entertainment Show' and it was as if he never left!

Following on from his lead single 'Party Like A Russian', Robbie continued to roll out the big tunes with this follow up single 'Love My Life'.

No.6 is a NEW ENTRY from @robbiewilliams. His new track #LoveMyLife makes its chart debut https://t.co/4ul1ciRYgl pic.twitter.com/V6w7TG9sSk