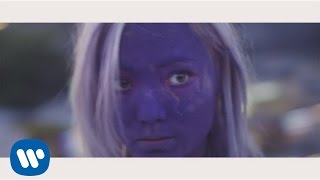 Album: We The Generation

Rudimental blasted onto the music scene in 2013 in an explosion of trumpets, fat beats and killer vocals. Their debut album 'Home' served up hits such as 'Feel The Love' and 'Waiting All Night' featuring Ella Eyre.

Well they are back! The lead single from their second studio album 'We The Generation' is called 'Never Let You Go' and it the perfect tune to help kick off the Summer...(you know, if the sun ever turns up here in the UK). 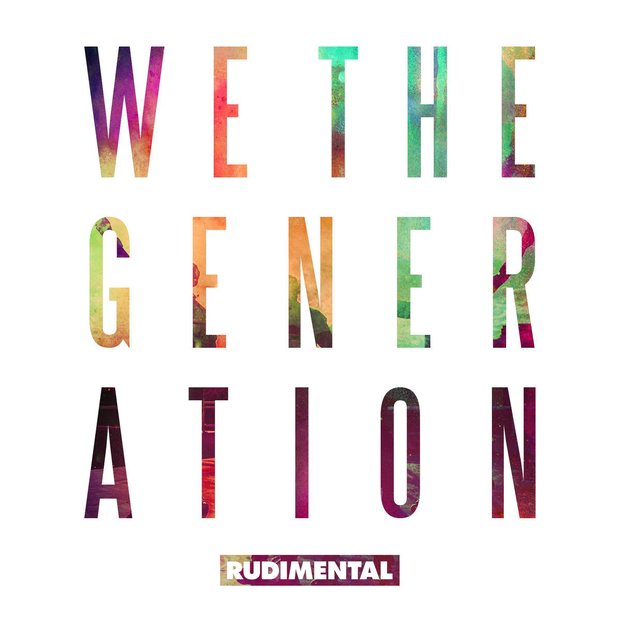