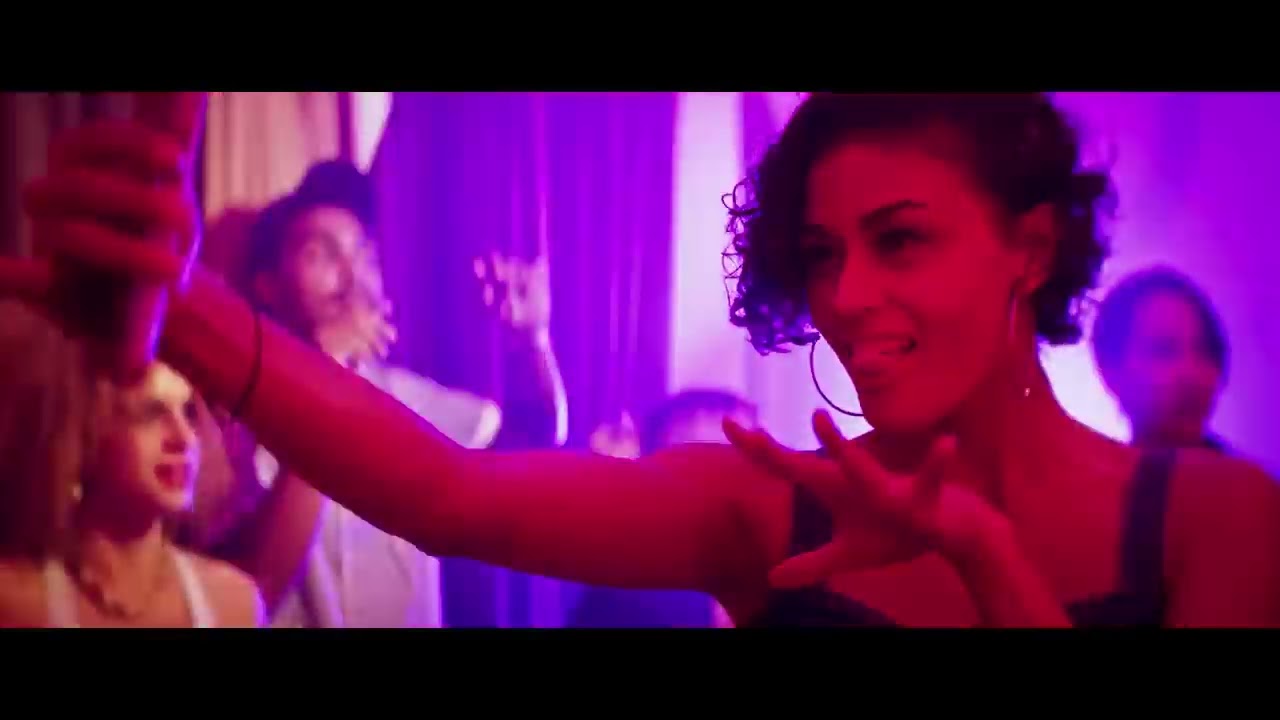 You know that song from the Snapchat filter? Yup, here it is in all of its glory and it's called 'Now & Later' by Sage The Gemini. You might remember Sage The Gemini from his No.1 collaboration 'GDFR' with Flo Rida back in 2015.

Big up to @SageTheGemini whose single #NowAndLater is a brand new entry on the UK's biggest chart show https://t.co/4ul1ciAnoN pic.twitter.com/0tSwaZAh4T