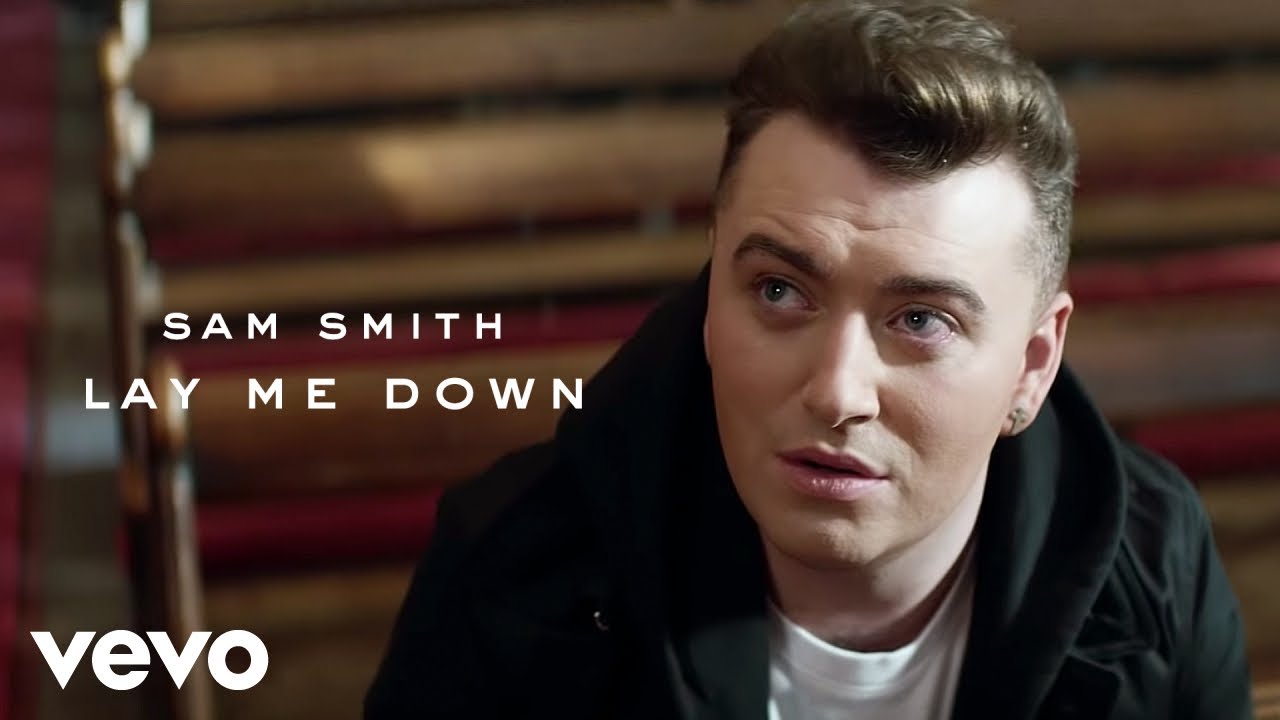 Sam Smith - Lay Me Down

Sam Smith has squashed most of life's big events into his brand new music video for 'Lay Me Down', starting with a glum funeral setting all the way to the joys of being married.

Smith released a few words about the new video: This video shows my dreams that one day gay men and women and transgendered men and women all over the world, like all our straight families and friends, will be able to get married under any roof, in any city, in any town, in any village, in any country.'

The single was also re-recorded as part of Red Nose Day 2015 with John Legend.

This is the sixth single from the ten track album following on from 'Like I Can'. 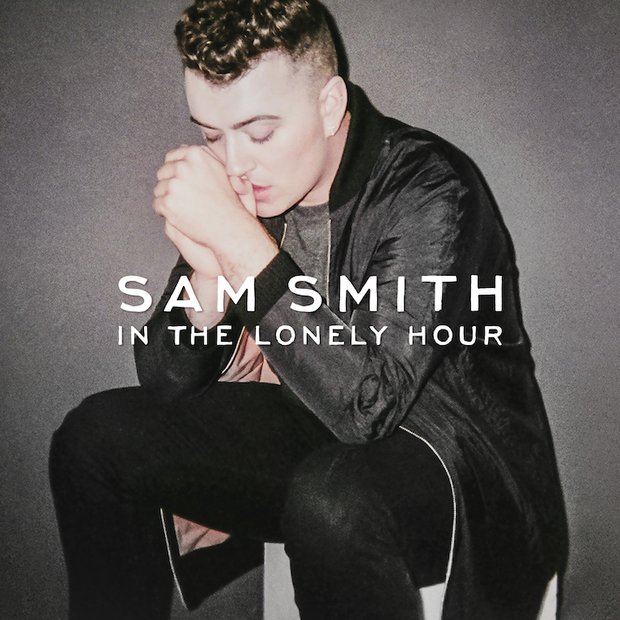