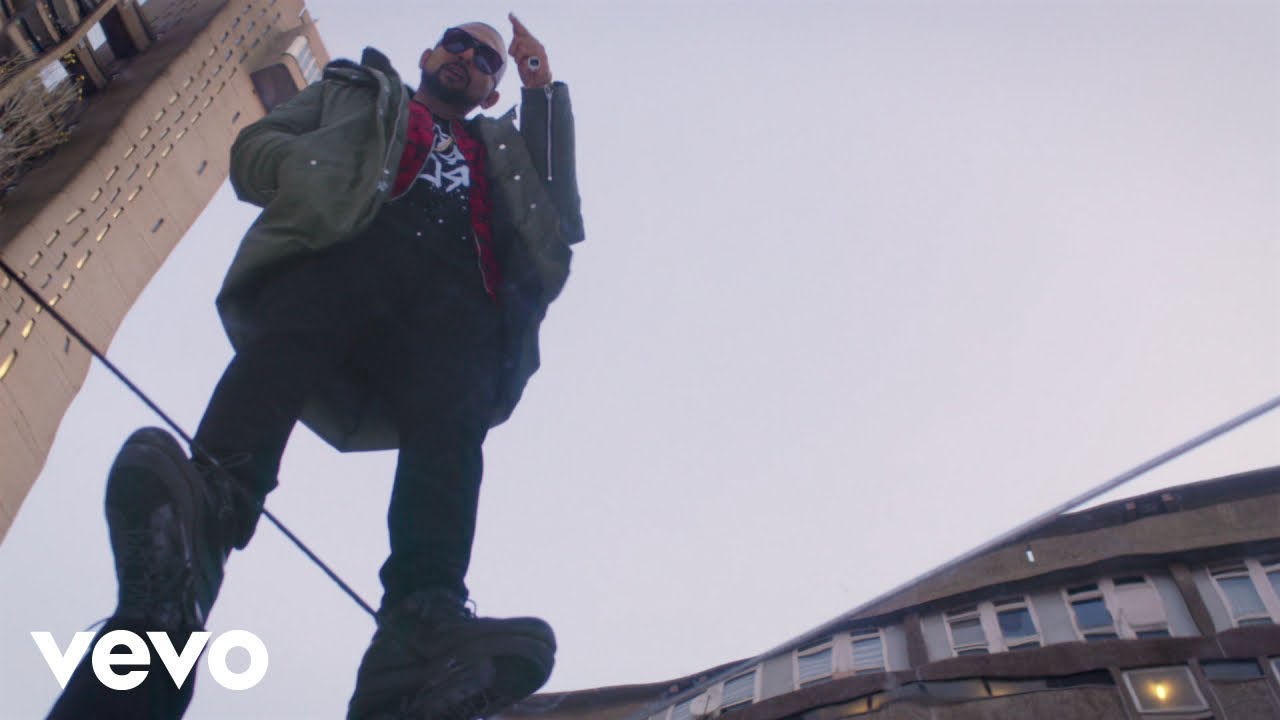 To say 2016/17 have been a pair of successful years for Sean Paul would be one of the biggest understatements uttered in the music industry. The 'Dutty' superstar featured on Clean Bandit's Christmas No.1 'Rockabye' as well as singles with Little and Sia.

We asked @duttypaul what he loves about @DUALIPA and his answer didn't disappoint https://t.co/4ul1ciAnoN pic.twitter.com/BspY3NfYKK

The hot collaboration debuted on the Vodafone Big Top 40 on the 27th November 2016 rounding an incredible year for both artists. Sean Paul ended up with SO many singles in the top 40 we've literally lost count.