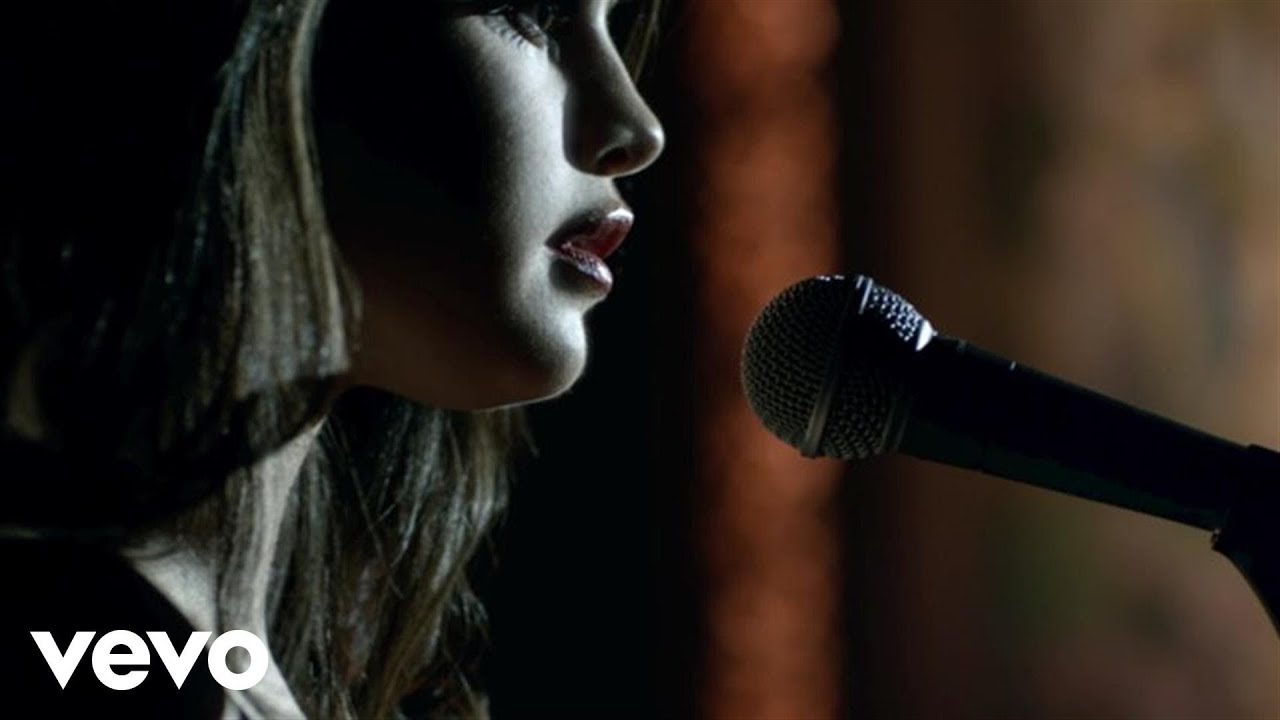 The music video for 'Same Old Love' has finally arrived.

One day after revealing both the track-list AND the gorgeous 'Revival' album cover on her personal Twitter account, Selena has teased us all even more with the audio for 'Same Old Love'.

The song is both catchy and classy and if this is what the album is going to sound like then we want more!

Selena has already scored a place in the Vodafone Big Top 40 with her A$AP Rocky collaboration 'Good To You' and she'll be hoping to bag a couple more appearances on Sunday's biggest music event with the new releases from 'Revival'.

The album will be available to download on October 9th. 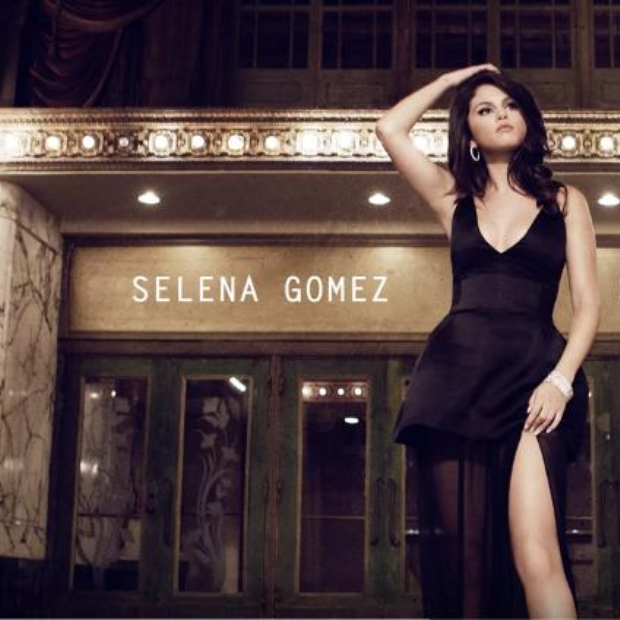