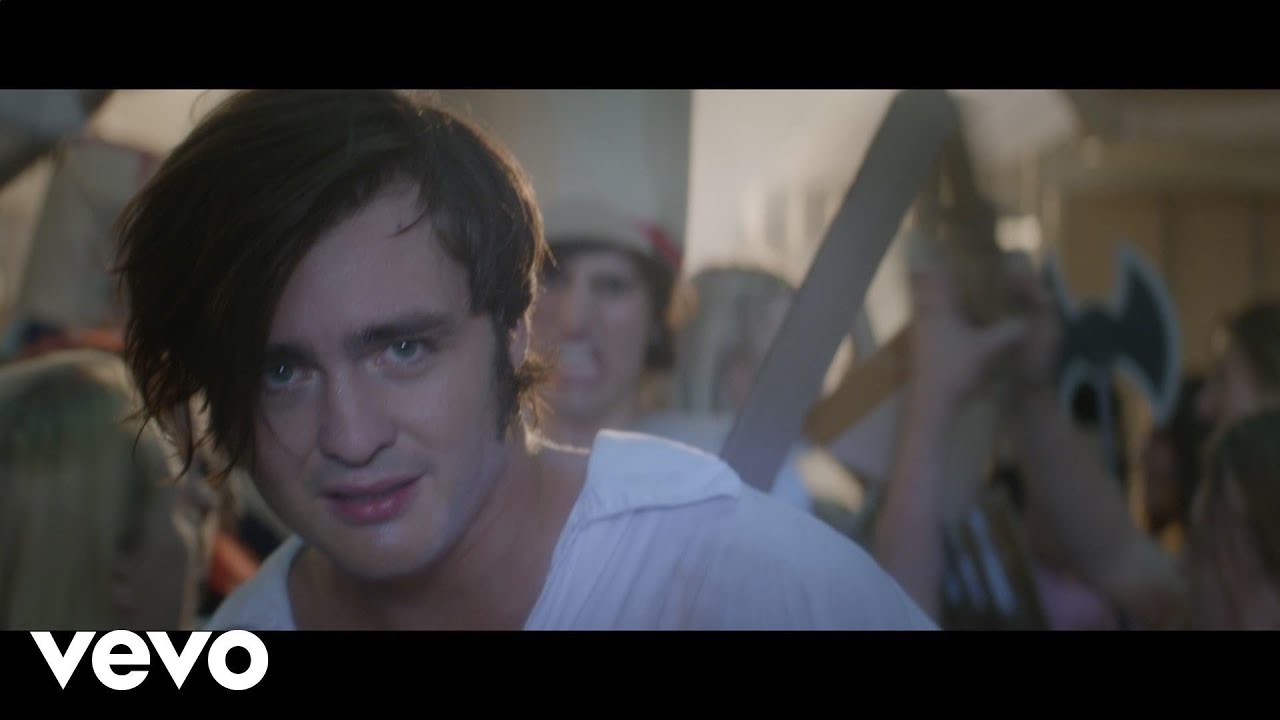 You may not be familiar with Sheppard YET, however it is only a matter of time for you will ALL be singing their tracks to the heavens and back.

The band formed in 2009 releasing a debut EP in 2012 aptly named 'Sheppard'. With 6 members, the Brisbane based group create a sound like no other, which is all too apparent from their first release off their debut full studio album 'Bombs Away'.

Can they make an impact on the charts the way fellow Australian act Sia did? Only time will tell! 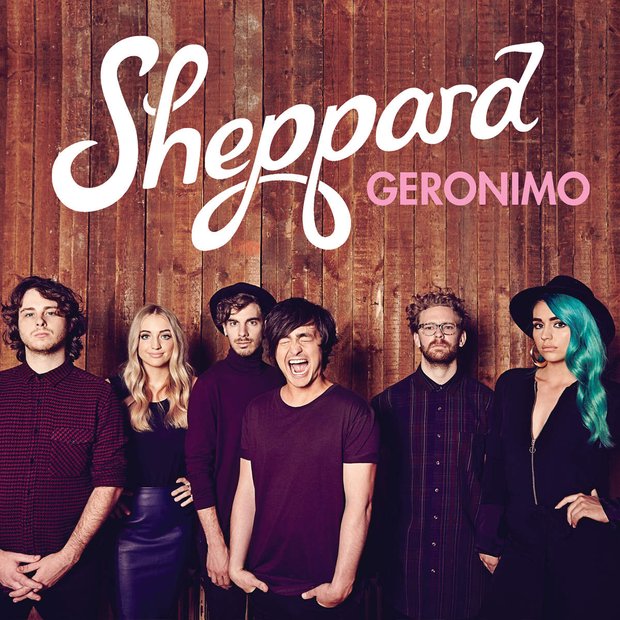