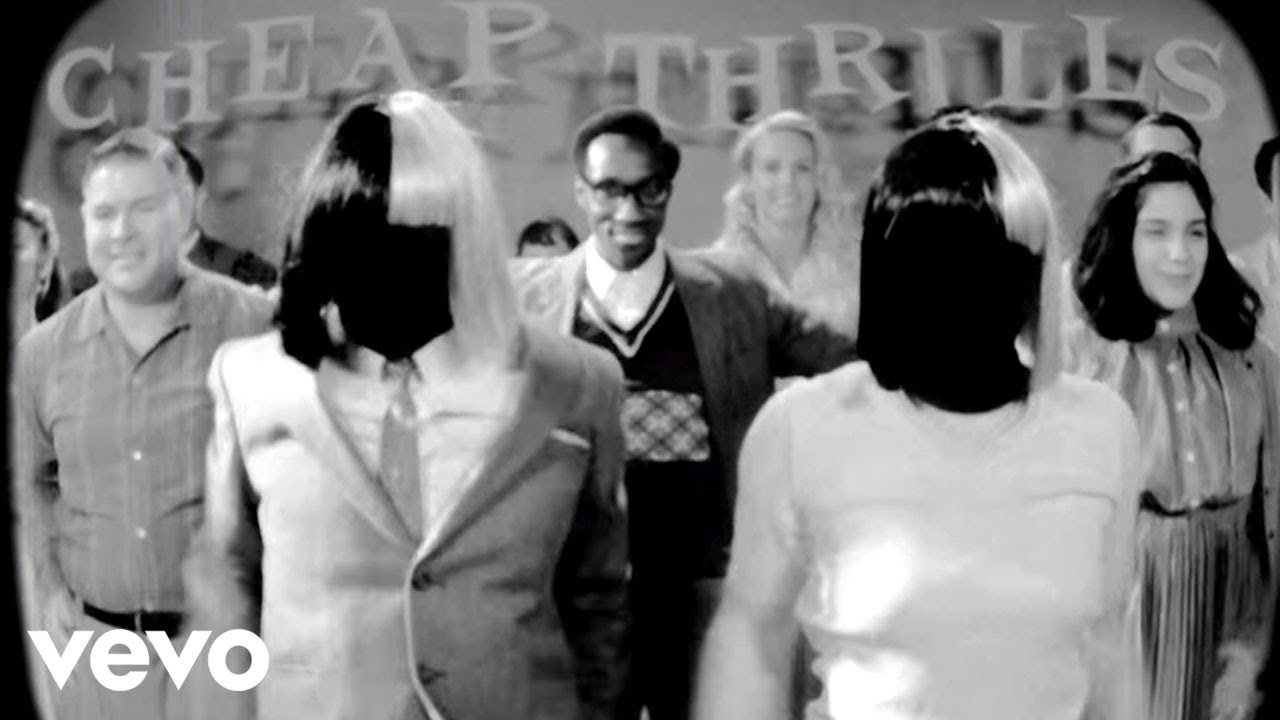 Sia is responsible for some of the biggest pop anthems of the past few years and she might have just done it again with 'Cheap Thrills'.

Ready for your new 2016 jam? Sia has teamed up with the one and only Sean Paul (DUTTY!) for another chart banger. We've got to admit, whenever we see that Sia has brought out a new song, we know at some point it'll appear in the countdown, she really is that damn good.

Have you seen the videos ALL the way back in the day when Sia actually starred in them?!

The lyric video is shot in the style of an old 50s/60s television show called 'Dance Stage U.S.A'. The actors in the video do a brilliant job of taking us back all those decades with some hilarious lines and we agree, 'Cheap Thrills' really is "swell".