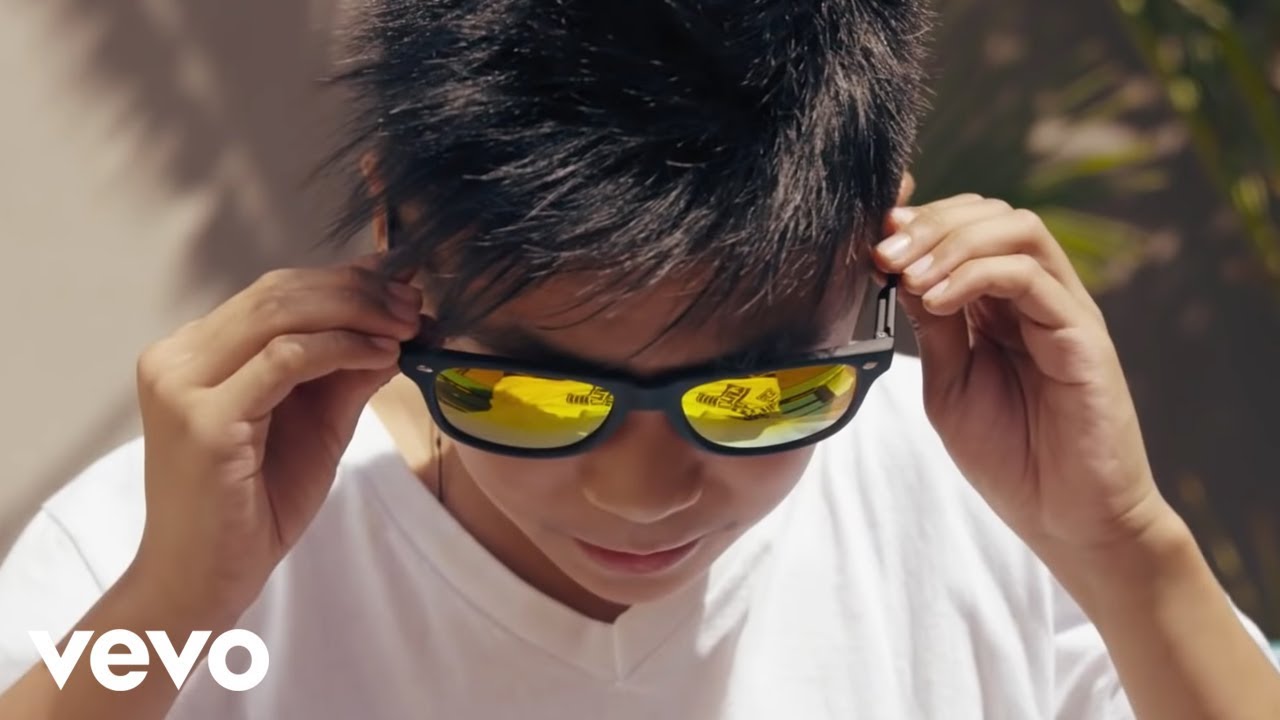 Up to now we weren't sure anybody could ACTUALLY make a Jackson 5 song any better than it already was; until we heard Sigala's 'Easy Love'

Who Is Sigala? Get To Know The Man Behind New No.1 Single 'Easy Love'

The London DJ/Producer has remixed Jackson 5's 'ABC' into an upbeat tune bringing big beats, funky vibes and a driving bass line guaranteed to get every listener on their feet and ready to dance. 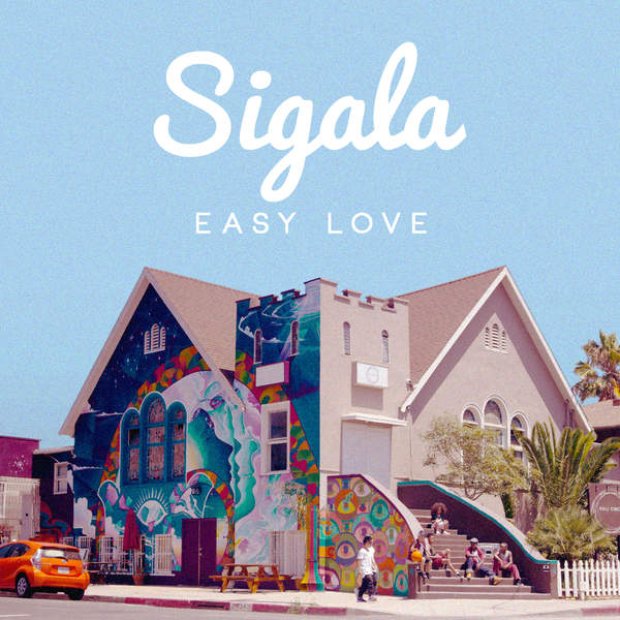