Sigala feat. John Newman & Nile Rodgers - 'Give Me Your Love' 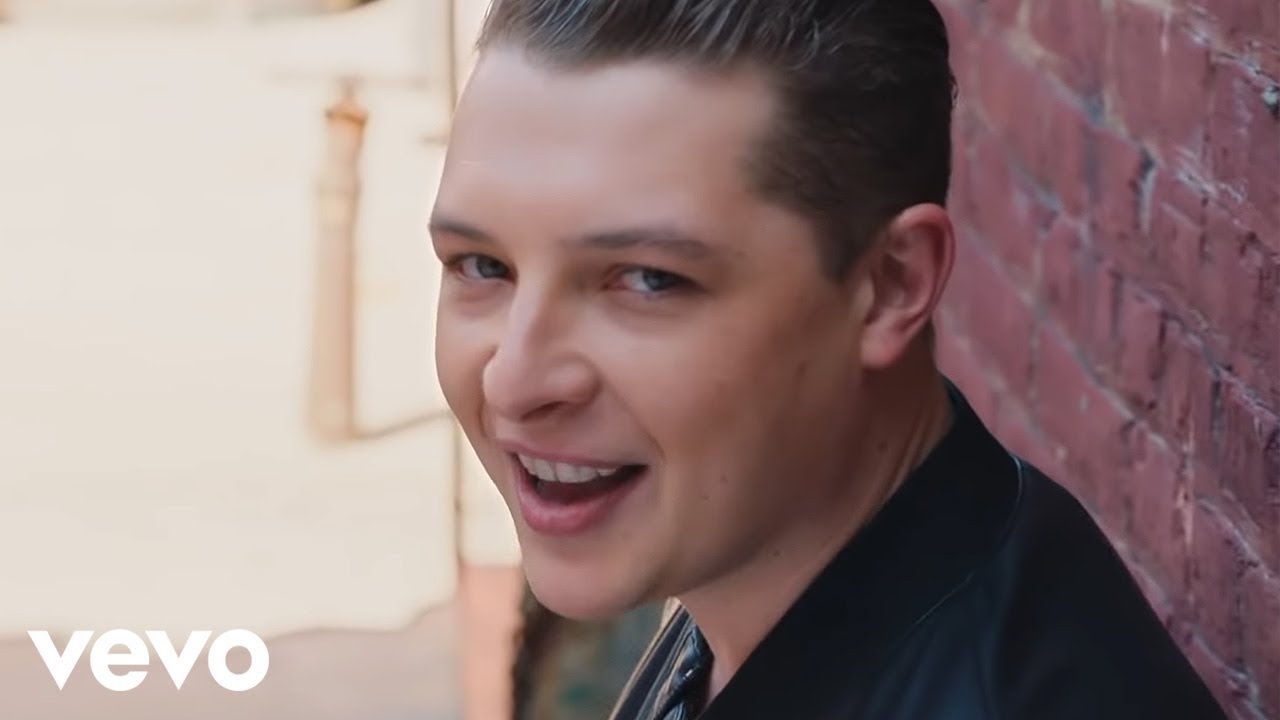 By now, it is almost impossible for you not to know who Sigala is. The Norfolk DJ burst onto the music scene with 'Easy Love' back in September 2015, knocking Justin Bieber off the top spot.

Who Is Sigala? Get To Know The DJ Behind 'Easy Love' & 'Say You Do'

This time around he has teamed up with two of the coolest guys in the music industry. John Newman, one of silkiest vocalists in the biz and legendary funk godfather Nile Rodgers.

What happens when you ask your tour manager to take a picture... Strong pic @JohnNewmanMusic pic.twitter.com/IsW7z3iKil

Sigala narrowly missed out on the top spot when 'Give Me Your Love' debuted at No.3 on 19th June 2016.