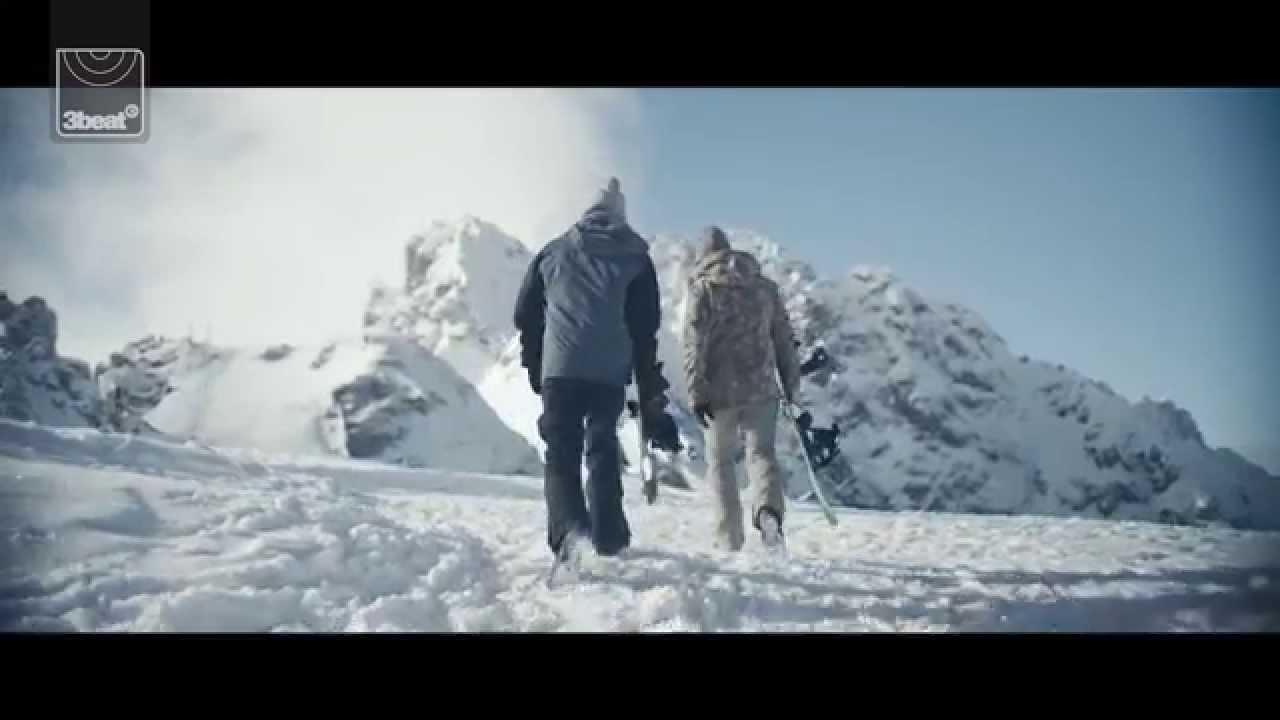 Sigma are back with another banger and this time they've hired in Labrinth for some sweet vocals. The duo have substituted the hot heat of Miami in their last video with Paloma Faith for some snowy slopes with Labrinth.

They scored a No.1 with 'Changing' last year and will be hoping to do the exact same again with 'Higher'. 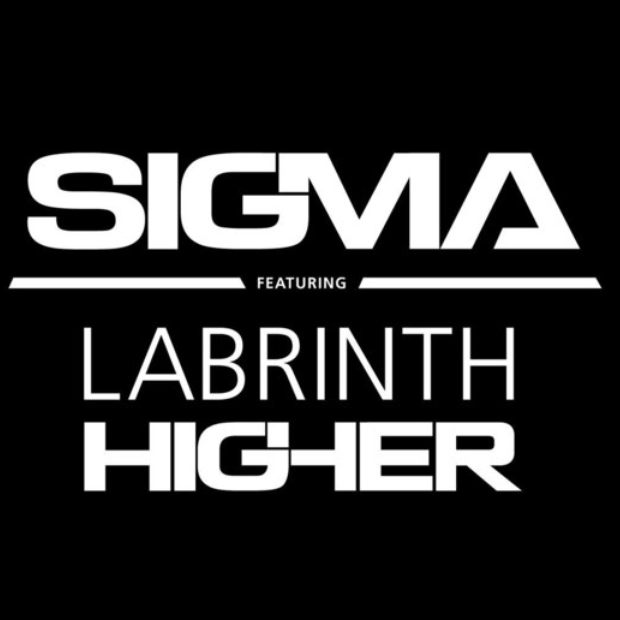