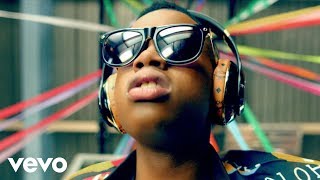 Silentó has brought us one of the catchiest singles of 2015 so far. The song involves hip hop dances from various songs, such as "Crank That" by Soulja Boy and "Stanky Leg."

In the video we see Silento perform the dance with dance crews, cheerleaders and fans as well as a few clips sent in by fans of the 17 year old U.S rapper. 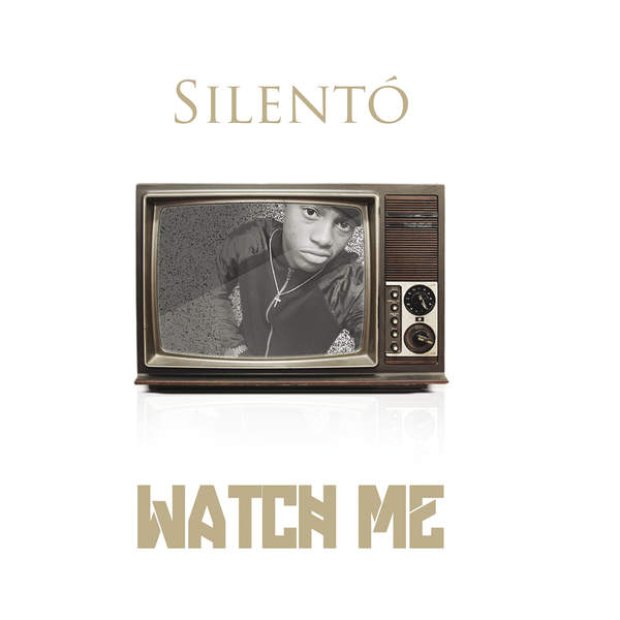