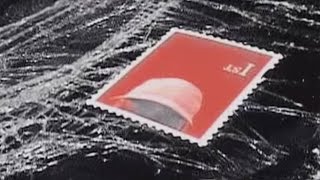 Skepta is quickly becoming a force to be reckoned with when it comes to the Vodafone Big Top 40. In May 2015, he grabbed his first chart spot with the Grime anthem 'Shutdown' and now it looks like he's doing it all again a year later with 'Man'.

According to Skepta's official Instagram page, he planned on recording the official video to the song at underground club 'Visions' in Shoreditch, London.

By the sounds of it, it was an insane party with hundreds of fans tweeting about the event:

Started the night at BMTH's show with full orchestra at the Royal Albert Hall & finished it at Visions with Skepta pic.twitter.com/WdUuLfTZDY

Last night was movie at visions, @Skepta @OfficialChip & @LethalBizzle shut it down, our girl @snoochieshy was going in on them tunes too !!

Skepta knew how much we all needed this video...