You HAVE To Check Out Snakehips & ZAYN's Banging Collaboration 'Cruel' 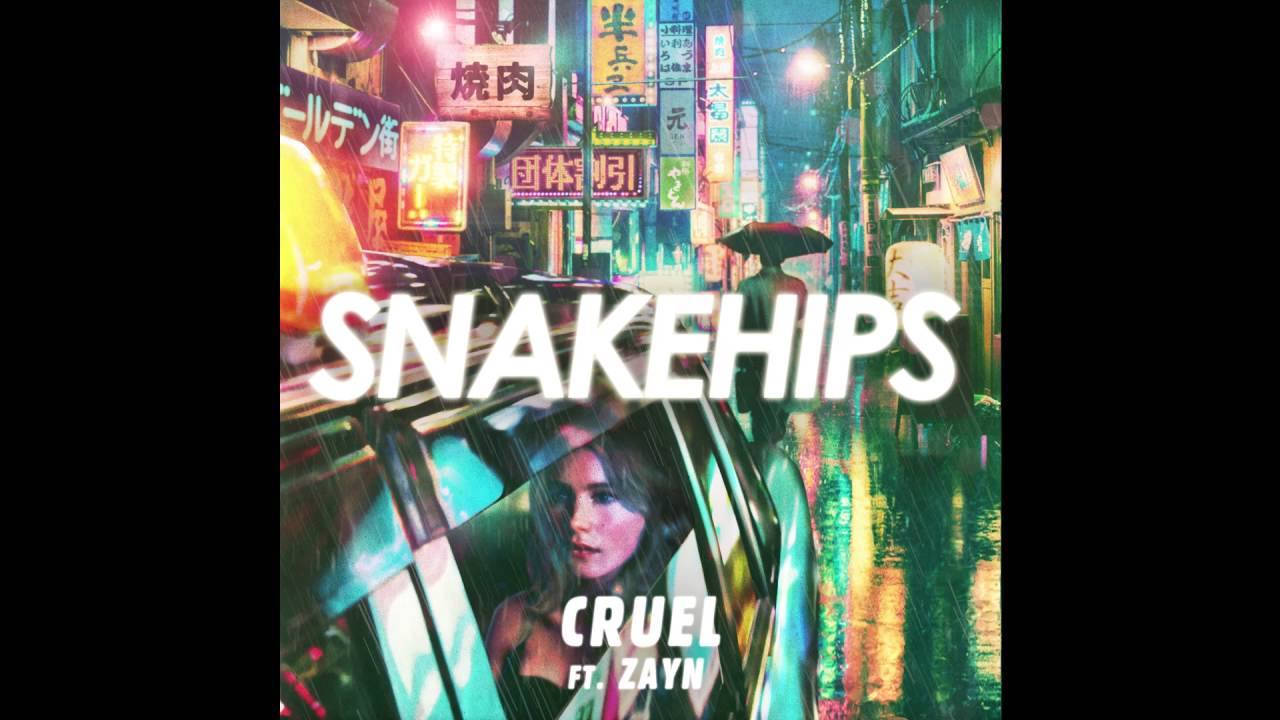 Fresh off the back of his debut album 'Mind Of Mine', ZAYN has teamed up with DJ duo Snakehips for a brand new song.

ZAYN's first solo single 'PILLOWTALK' debuted straight in at No.1 at the start of 2016 and now he has returned with another tune worthy of the top spot.

The chart superstar has penned a new single called 'Cruel' with British production team Snakehips. If you haven't heard it yet, then you are in for a real treat.

You'll remember Snakehips from their breakthrough single 'All My Friends' featuring Chance The Rapper and Tinashe.