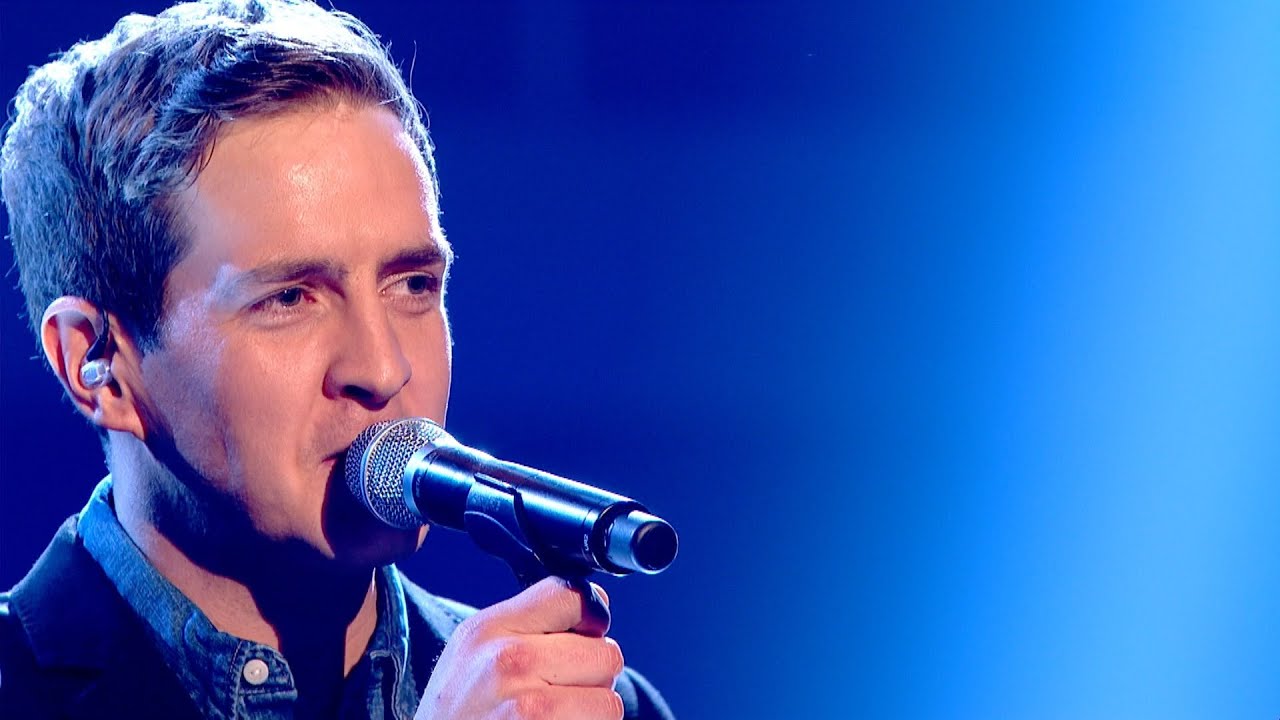 In a dramatic final episode of The Voice UK (hosted by our very own Marvin Humes might we add), Scottish firefighter Stevie McCrorie was crowed the talent show's champion.

The 2015 winner performed Adam Levine's 'Lost Stars' taken from the soundtrack of the Maroon 5 singer's debut film 'Begin Again'. The song was nominated at the 2015 Academy Awards for 'Best Original Song', however it ultimately lost to John Legend and Common's 'Glory'.

The song was written and produced by a team including Gregg Alexander, Danielle Brisebois, Nick Lashley and Nick Southwood. You may remember Gregg Alexander from the band 'New Radicals' who had the breakout hit 'Get What You Give' in 1998. 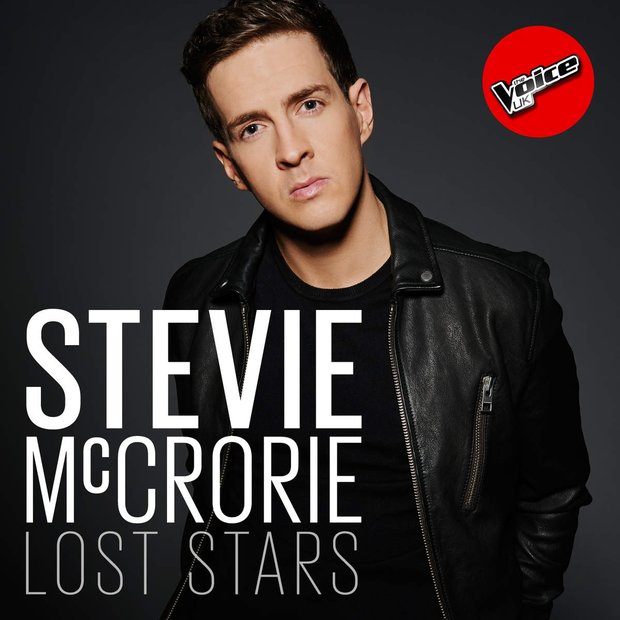