Stormzy - 'Big For Your Boots' 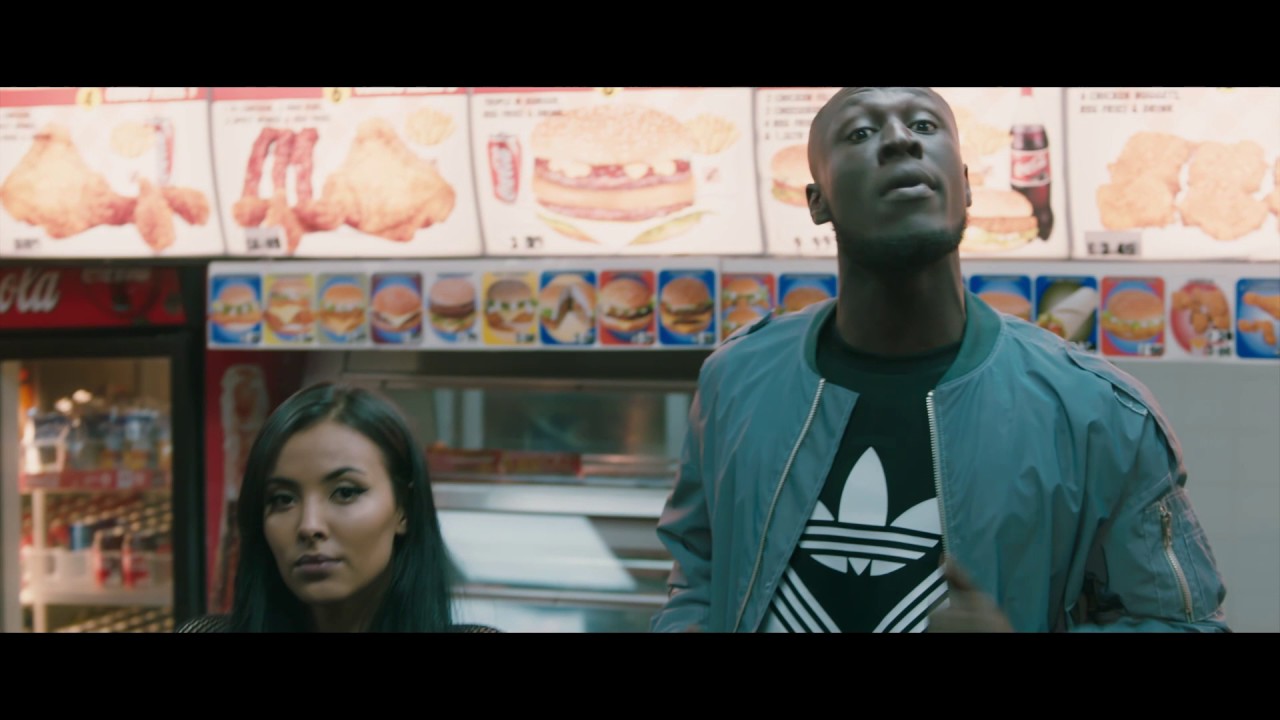 STORMZY [@STORMZY1] - BIG FOR YOUR BOOTS

Stormzy has made his 2017 return with the lead single from his debut studio album & it has lived up to the hype in a BIG way. We've only been used to a track here and there from the Londoner however it is finally time for 'Gang Signs And Prayer'.

No.9 is a NEW ENTRY from that man @Stormzy1 & his new single #BigForYourBoots. Can't wait for the album #GSAPhttps://t.co/4ul1ciAnoN pic.twitter.com/8x1sFJj8fx