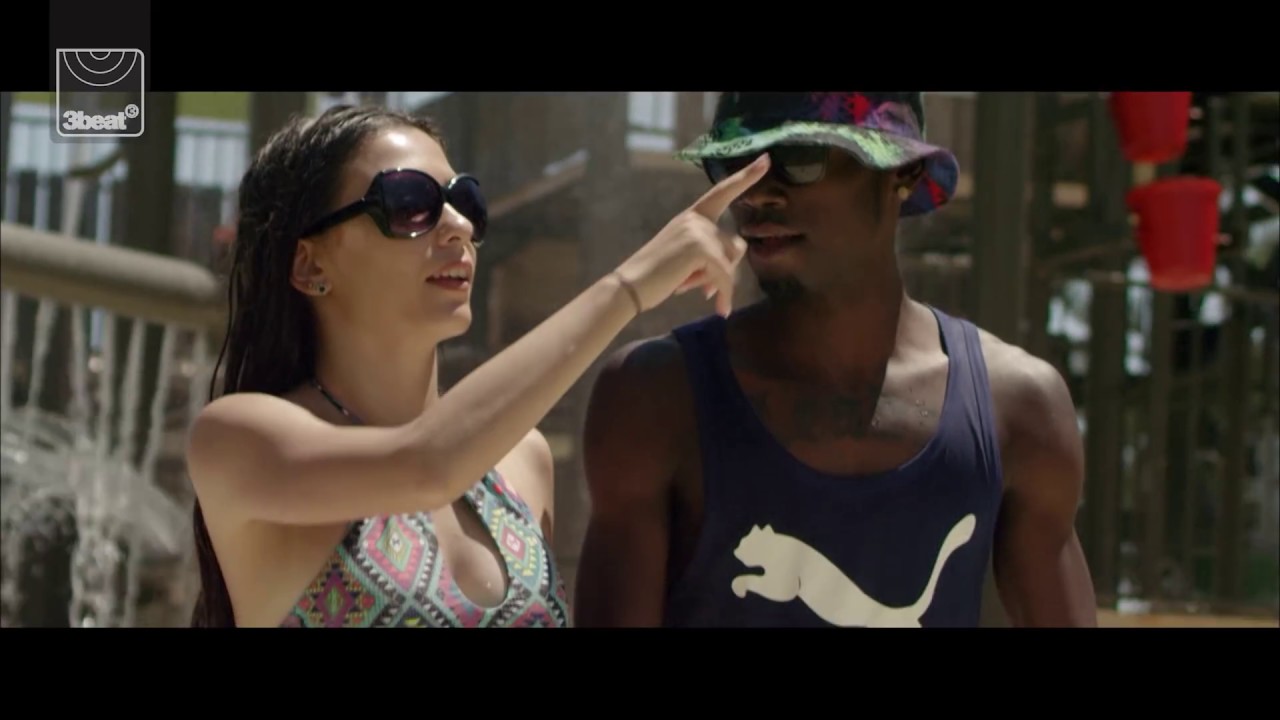 You may remember Stylo G from his 2013 single 'Soundbwoy' however the Jamaican star has bought us another hit that is bound to transcend his breakthrough single's success.

Following on from fellow Jamaican star Omi's success earlier in the year, Stylo will be hoping to prolong that Summer feeling late into the year with this Gyptian collaboration. 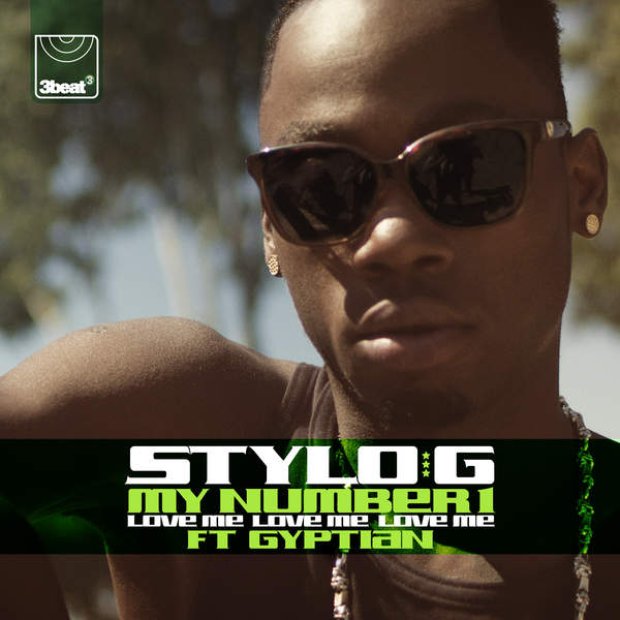