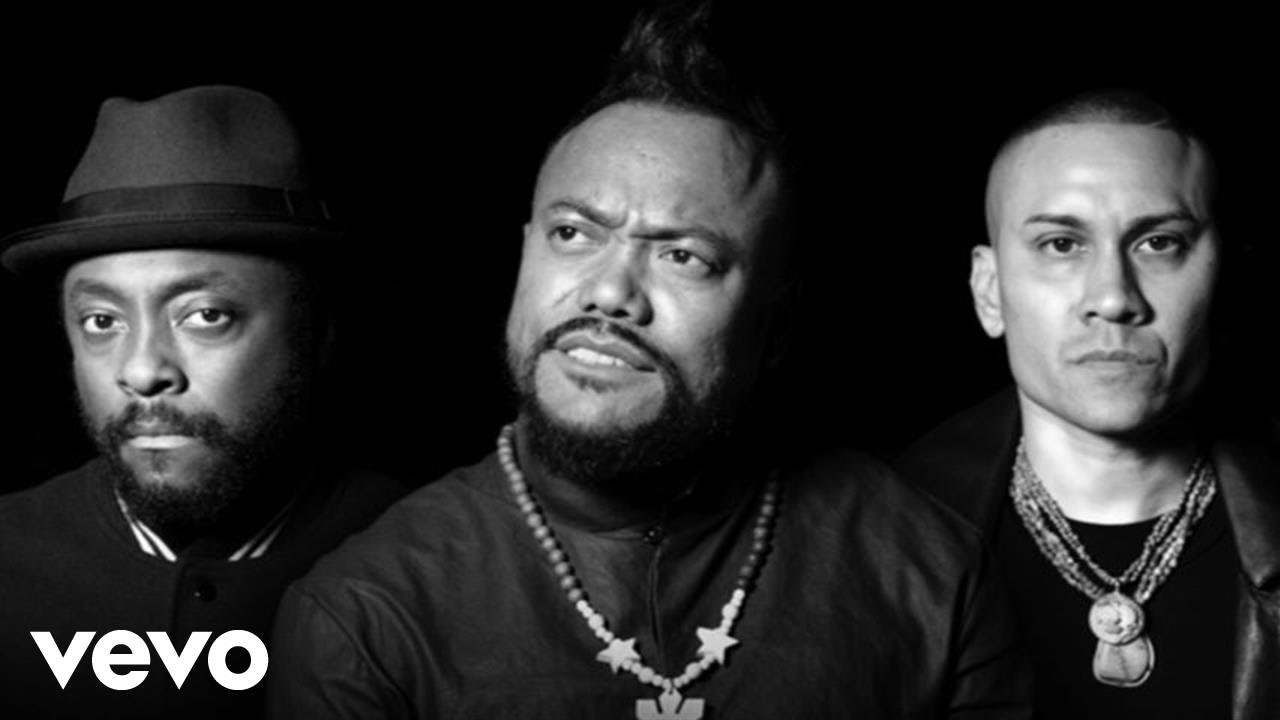 The Black Eyed Peas will always be remembered for all the awesome music they produced, however the most famous of them all has to be their breakthrough tune 'Where Is The Love?'. Well Will, Fergie, Apl & Taboo have reunited for a new version of the song in light of recent tragedy across the world.

Download the new version of 'Where Is The Love?' now.

The single debuted on the Vodafone Big Top 40 chart at No.8 just two days after being made available to download.

Just days after #WHEREStheLOVE was released, it has bagged No.8, hats off to the @bep https://t.co/4ul1ciAnoN pic.twitter.com/X9LwffiVL1