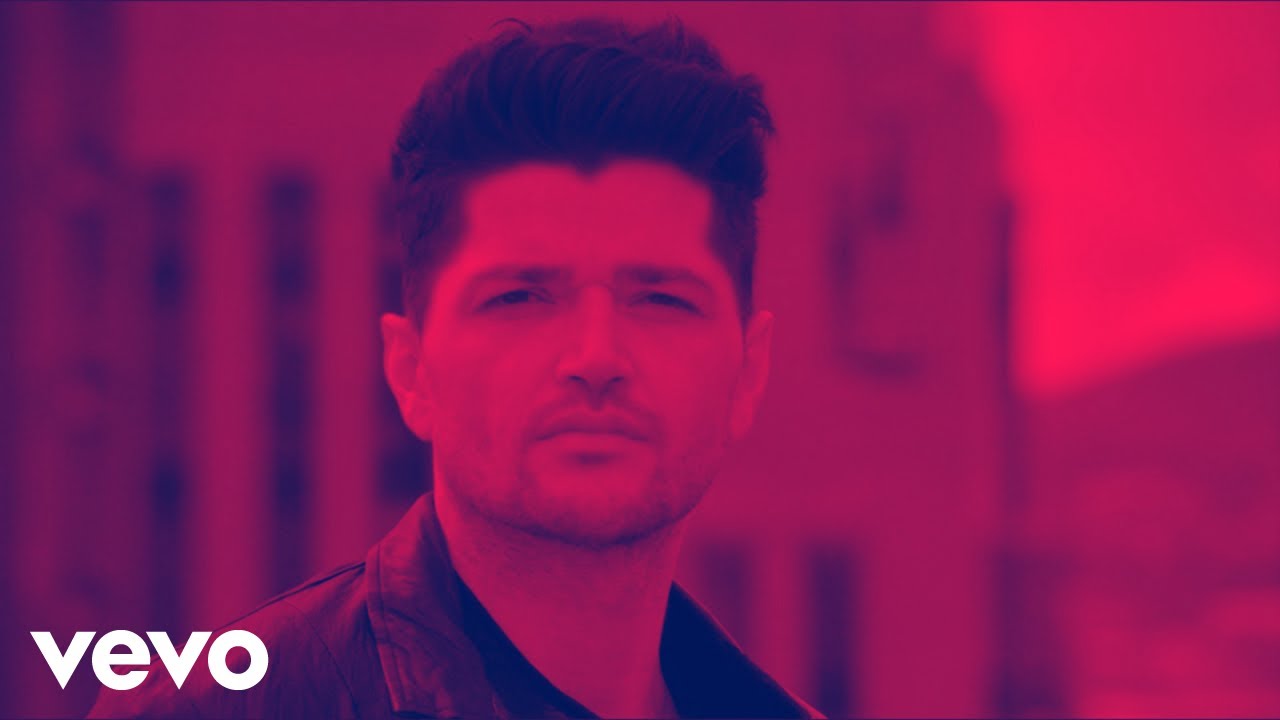 The Script - Man on a Wire

The Script have released the music video for their third single 'Man On A Wire' from album 'No Sound Without Silence'.

In the video we see frontman Danny O'Donoghue take things to another level by walking a high wire between two buildings, eek!

Can the Irish rockers recreate some of their chart success with this brand new track? 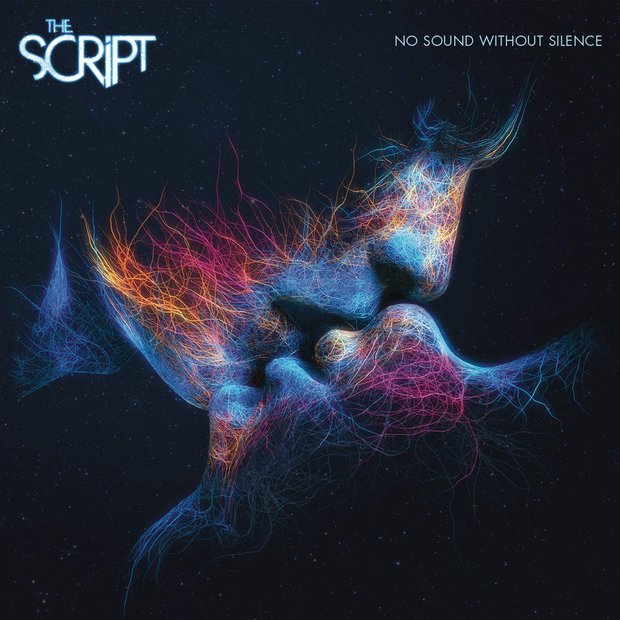