British Pop band The Vamps have released a music video for their fifth single 'Oh Cecilia (Breaking My Heart)' from 'Meet The Vamps'.

The band have once again enlisted the help from another artist to help promote the track to a wider audience. Their previous single 'Somebody To You' featured American superstar Demi Lovato whereas this time they have gone for popular Canadian Vine user Shawn Mendes to feature on their most recent single. 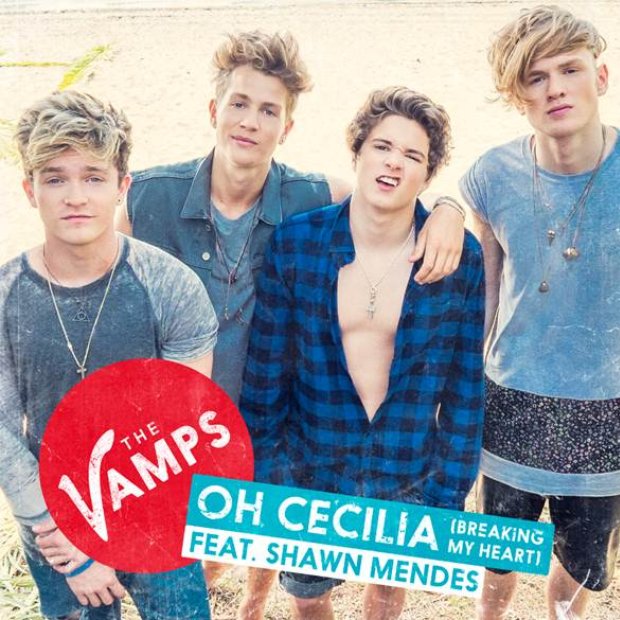