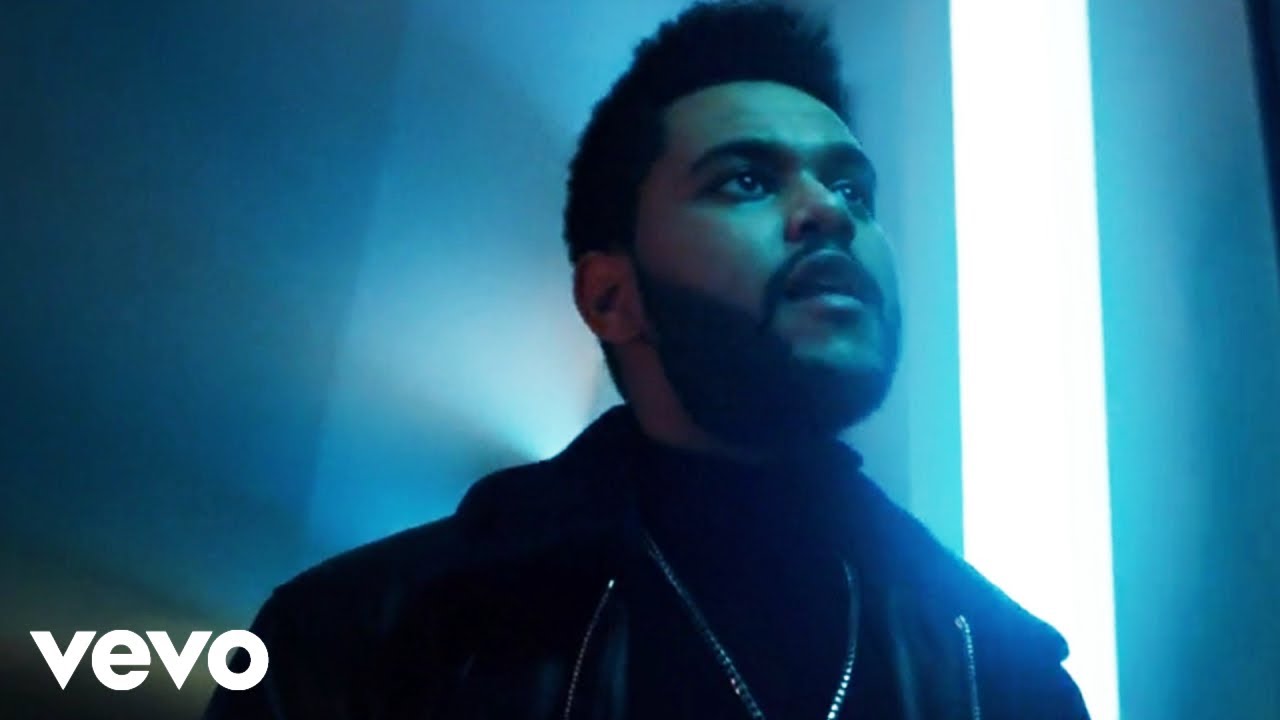 The Weeknd has returned with a rip-roaring new single featuring the godfathers of dance music, Daft Punk. The song comes from the album of the same name expected on the 25th November 2016.

The single made its Vodafone Big Top 40 debut on the 25th September 2016 at No.5 just two days after the release of the single.

NEW ENTRY: Just two days after it was released @theweeknd & #DaftPunk are No.5 with #Starboy Pure magic https://t.co/4ul1ciAnoN pic.twitter.com/YY03O4xpiK

The music video was teased a day before it dropped with the awesome movie poster-esque image...