The Weeknd - 'Tell Your Friends' 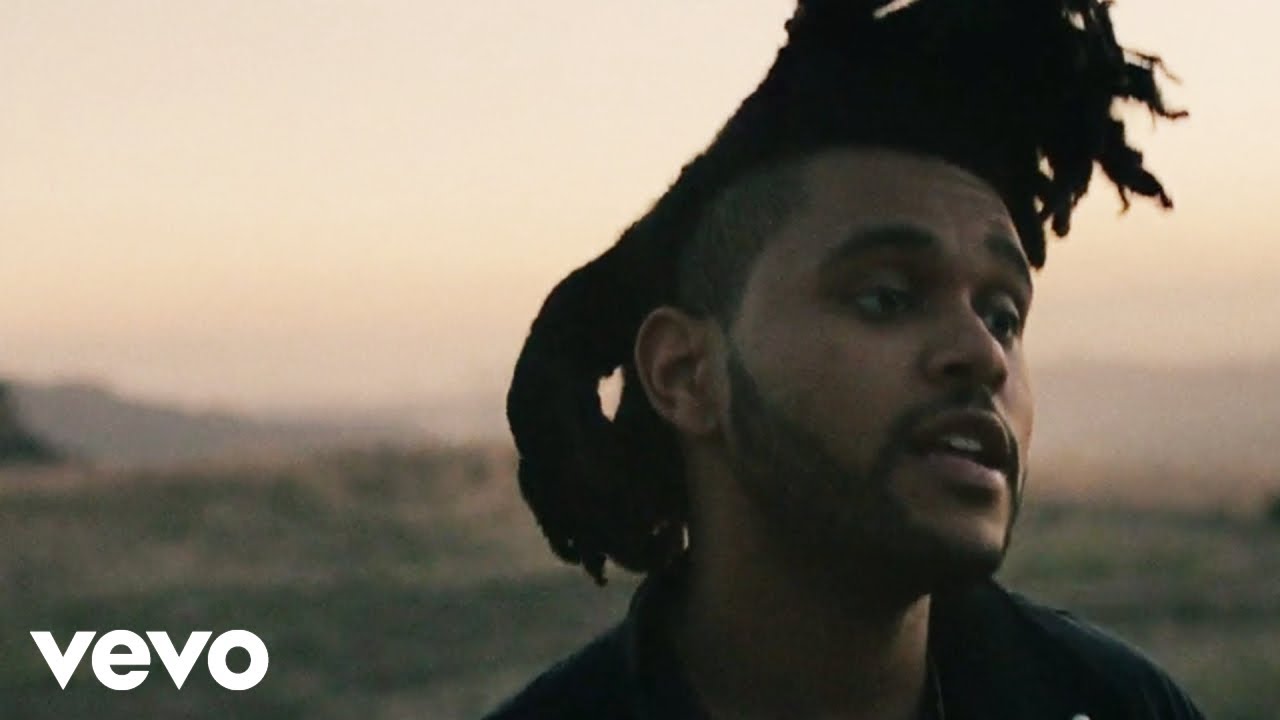 The Weeknd - Tell Your Friends

Album: Beauty Behind The Madness

The Weeknd dropped this music video just two days before his eagerly awaited album 'Beauty Behind The Madness'' release date. Just a little warning, the lyrics and music video aren't for the feint hearted; the video covers everything from violence to drugs.

The Canadian superstar wrote the song with none other than Kanye West and you can tell!

The Weeknd is one of my favorite artists and I was really excited to get to work with him on this song. https://t.co/xICoiWyCnd

The beat is just so catchy and the overall production on the song is so clear that we just had to show you it. 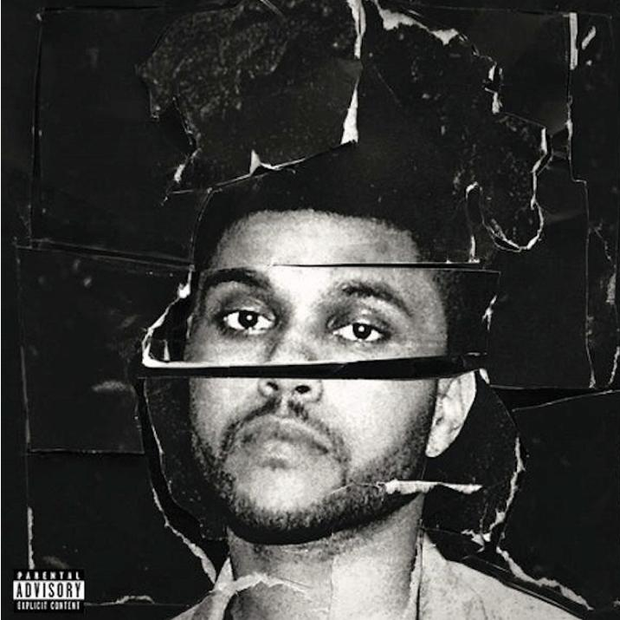