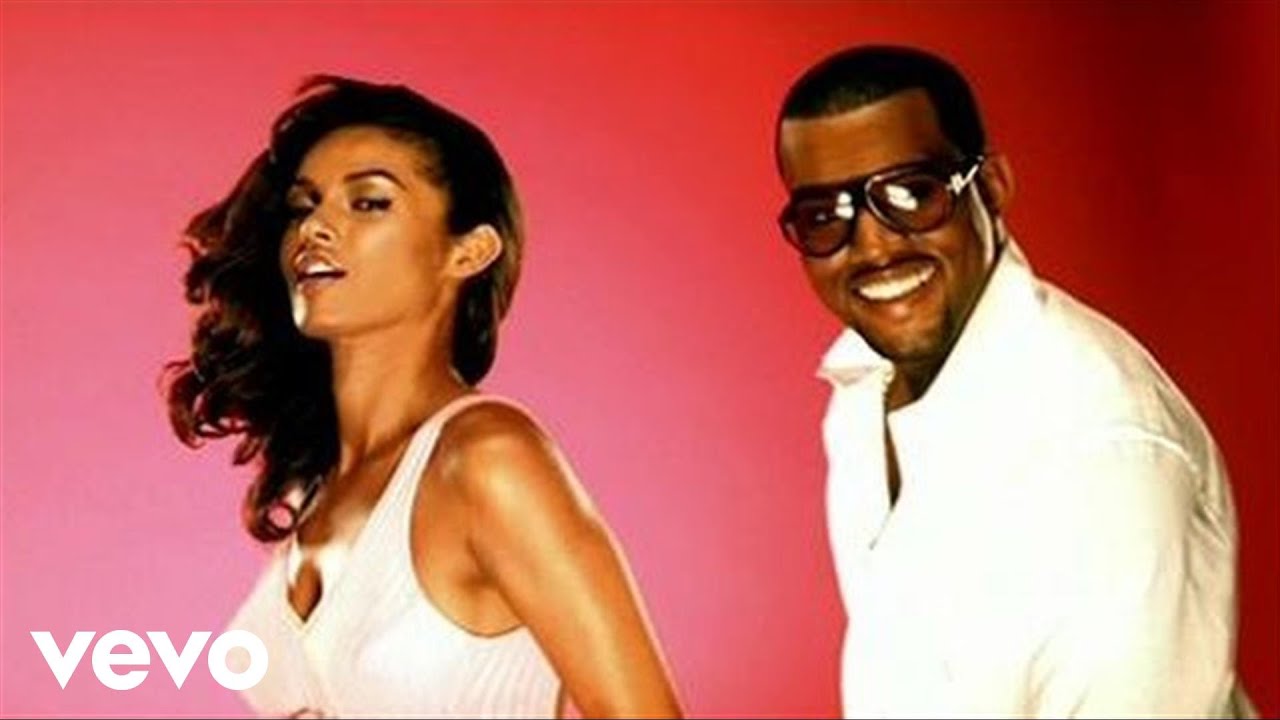 It's hard to believe, but Kanye's 'Gold Digger' is now TEN years old. Let's take a look back on how incredible the Jamie Foxx collaboration really was.

Sometimes a song comes along that makes you feel so cool when you listen to it on your iPod that you catch yourself in the window of a local Argos showing more swag than Yeezy himself.

This was certainly the case when Kanye West released 'Gold Digger' featuring Jamie Foxx. It was the second single from the rapper's second album 'Late Registration' following the MASSIVE smash hit 'Diamonds From Sierra Leone'.

At the time the song actually broke the record for the most digital downloads in a week, selling over 80,000 digital downloads, and was also the fastest selling digital download of all time. These of course have been broken since but back in 2005, this song really was a BIG deal.

That catchy hook you hear during the chorus was actually taken from Ray Charles' 'I Got A Woman'. Have a little listen to it below. (Also note that Jamie Foxx went on to play Ray in the biographical film about the singer, pretty sweet huh?).

However the best thing about the entire life of the song was it that it was back in the days when Kanye West used to smile! Look! We can see his teeth and not those diamond ones he has now, his actual human ones, woop! 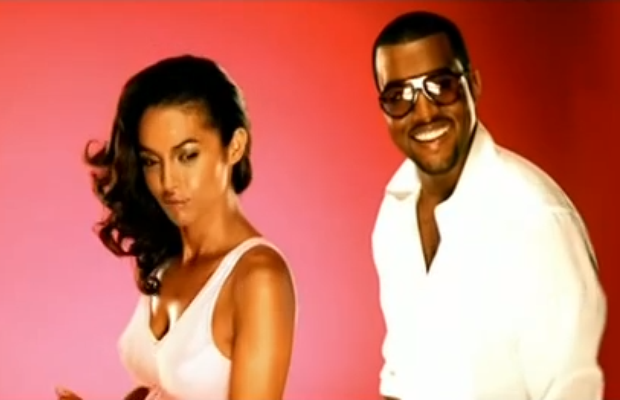