Throwback: Kelly Clarkson - 'Since U Been Gone' 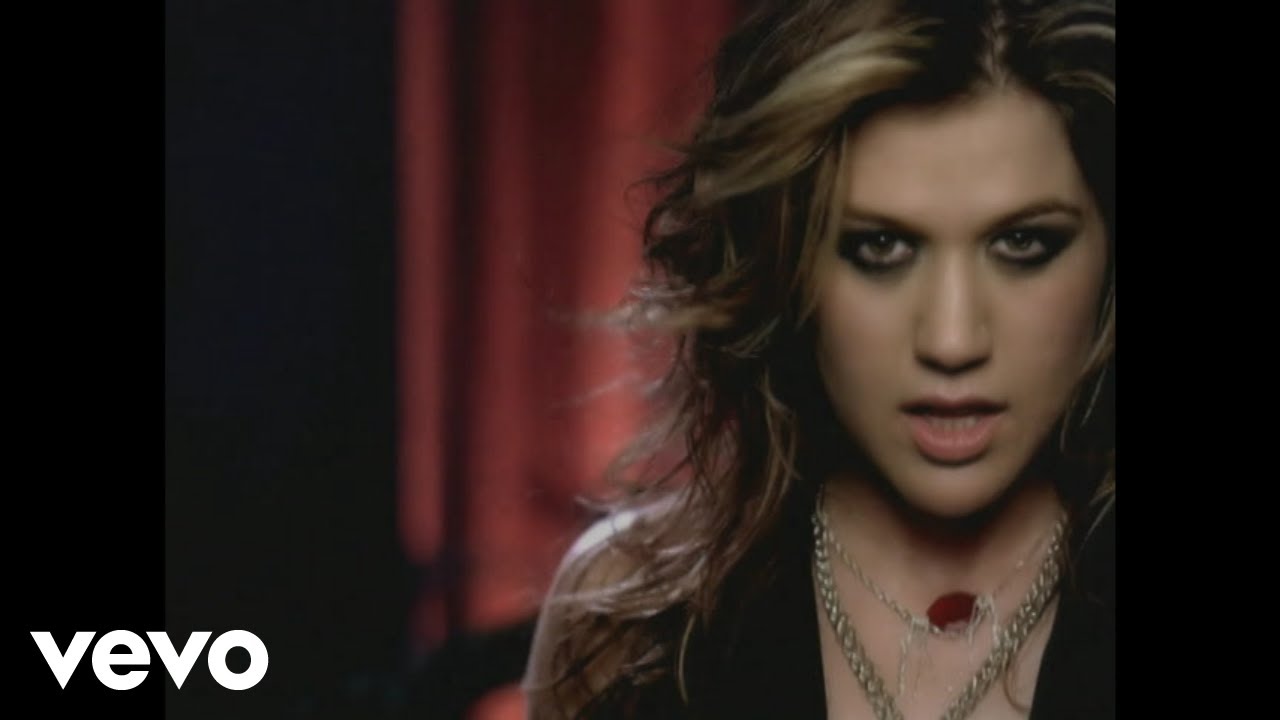 Kelly Clarkson - Since U Been Gone

She was the ORIGINAL talent show Queen and this was the song that pushed her into superstardom.

Back in 2005, Kelly Clarkson premiered her new track 'Since U Been Gone' and the world of pop music was changed forever. The song was written by Luke Gottwald and Max Martin, both of which are still around today writing and producing some of the biggest songs and albums around.

Max Martin's catalogue includes 'Love Me Like You Do' by Ellie Goulding and 'Bang Bang' from Jessie J with Dr. Luke producing the ENTIRE of Katy Perry's 'Teenage Dream' album.

But anyway, back to Kelly! 'Since U Been Gone' was the first single lifted from her album 'Breakaway'.

Talking about the song back in the day Kelly said, "I went to Max Martin's studio in Sweden. We recorded it there with Max and the co-writer of the song, Lukasz Gottwald. The first time I heard the song I thought it was a little poppy, so I asked if we could rock the track a little. We put some heavier guitars and harder drums on it. Now it's explosive."

For those movie fans amongst you, the track was also used in the soundtrack for 2012 blockbuster 'Pitch Perfect'