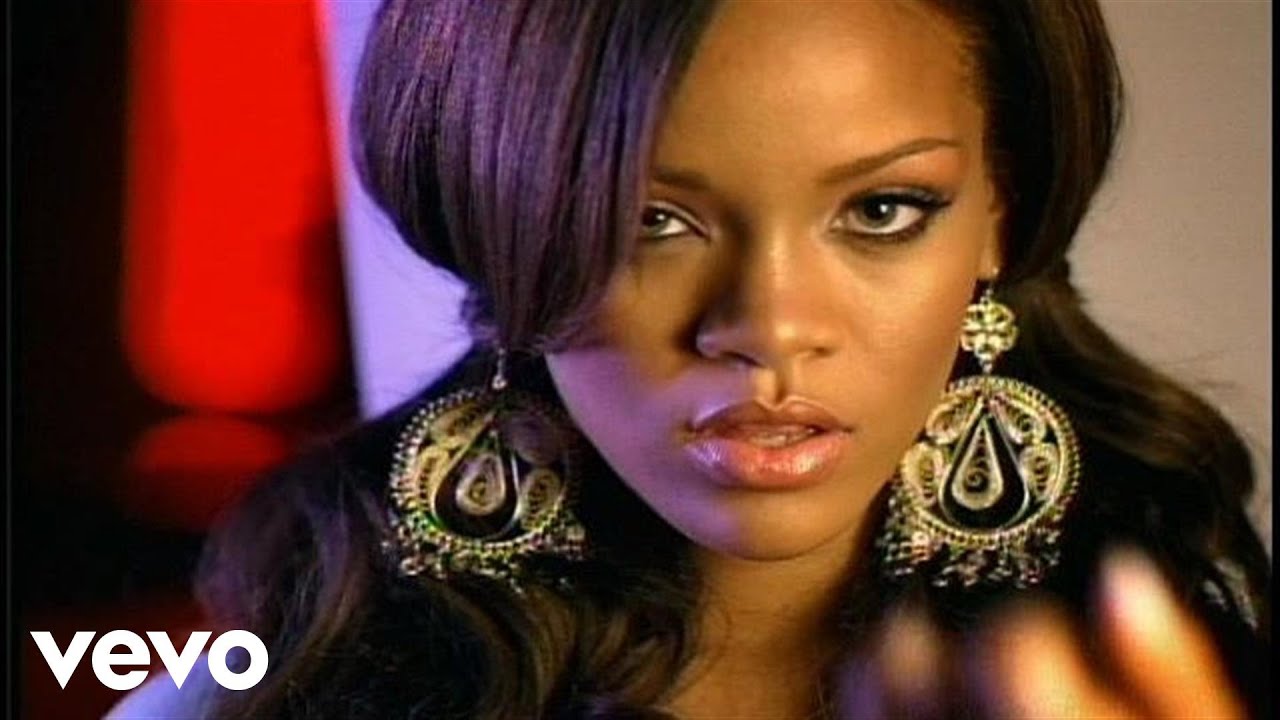 It's been TEN years since this gem arrived on the scene. Let's remind ourselves how amazing Rihanna's 'Pon De Replay' really was.

Let us cast you back to 2005. 'Friends' only had one more year until it was all over, One Direction didn't exist and neither did Twitter.

However there was a LOT to be happy about, Jay Z had just signed 17 year old Barbadian singer Robyn Fenty a.k.a Rihanna and pop was about to change completely.

Originally Jay Z thought that 'Pon De Replay' was too big for her. He said "when a song is that big, it's hard to come back from. I don't sign songs, I sign artists".

However the song was indeed released by Rihanna and propelled her into stardom straight away. Which spawned several live performances on British television…

The music video was directed by Director X, who has since gone on to have a stellar career directing music videos for artists such as Drake, Justin Bieber and Union J.

It was taken from the debut album 'Music Of The Sun'. 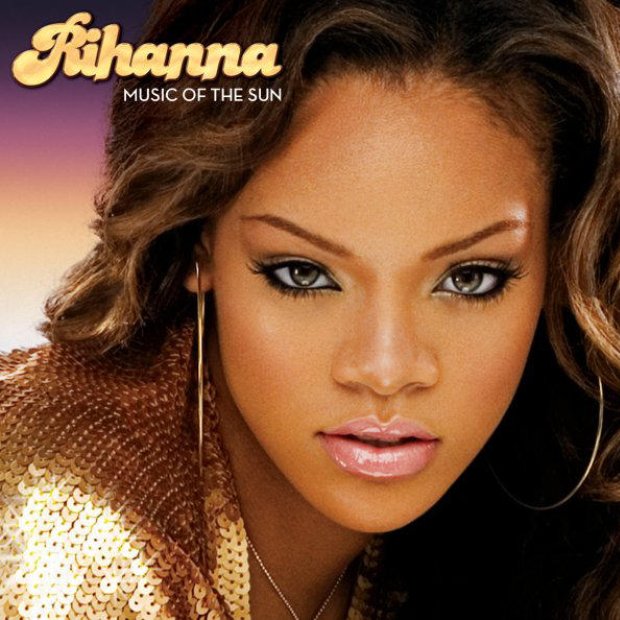