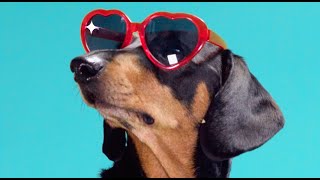 Sometimes it takes a little time until a song gets the recognition it truly deserves and that was definitely the case for Tieks' Summer banger 'Sunshine'.

The song was actually released all the way back in October 2015 however after appearing on an advert for Fiat in August 2016, the track took on a life of its own.

Tieks's 'Sunshine' bagged the No.7 spot slap bang in the middle of the Summer of 2016.