The video for Tinie's brand new hit is filled with everything from street dancers and fast cars to topless basketball players.

Shoutout to the random girl receiving a 'Tinie Tempah Piggy Back' as well. We quite like the idea of getting one of those for ourselves...

Check out the top 10 singles the week Tinie & Jess debuted at No.1!

'Not Letting Go' is Tinie's first single of 2015 and WHAT a track to come back with. It will be released on 21st June and SURELY it's destined for BIG things on the Vodafone Big Top 40? 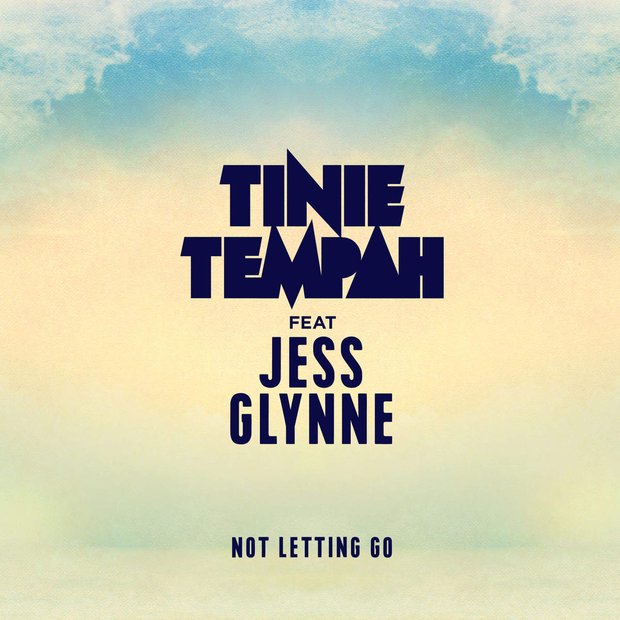