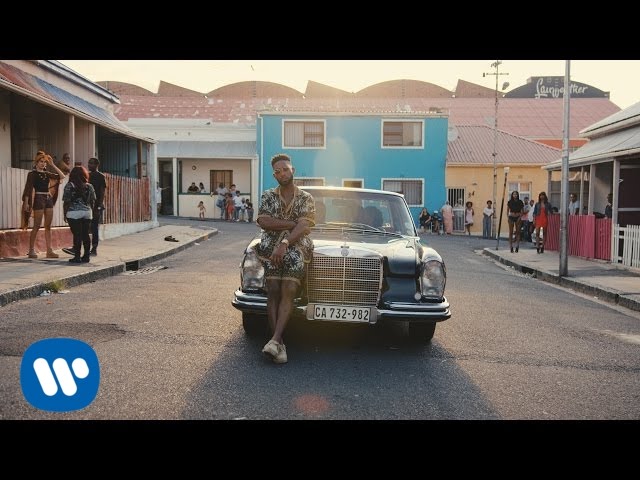 Tinie Tempah's 'Girls Like' has already made its mark on the Vodafone Big Top 40 after it debuted on the 28th February 2016 at No.10 just days after it was made available to download.

We are LOVING everything about the the 'Girls Like' video! We can

Tinie had previously teased the music video after posting this snap on International Women's Day...

The single features none other than Zara Larsson who has also had her own very own string of hits in the chart such as 'Lush Life' and 'Never Forget You'. 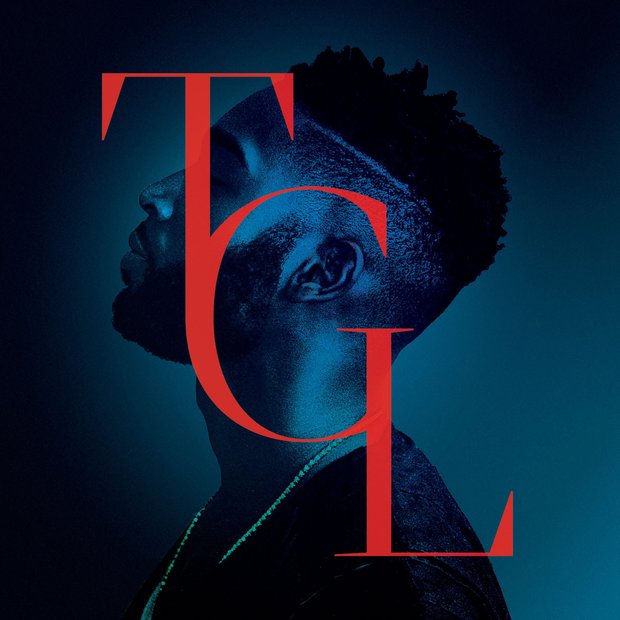