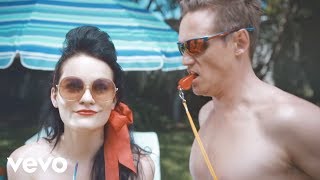 We think we might have found your next purchase on iTunes. It comes from London production/DJ duo 'Tough Love' and it's called 'So Freakin' Tight'.

The song samples Jodeci's classic hit 'Freek'n U' released in 1996 by Geffen Records. 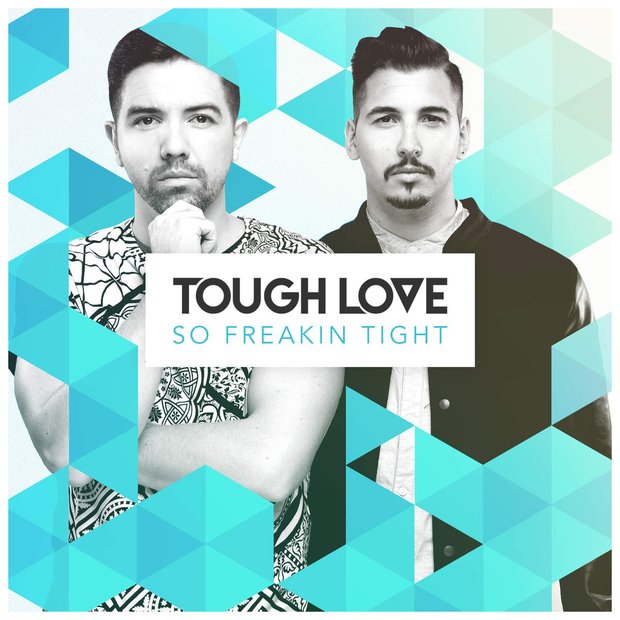