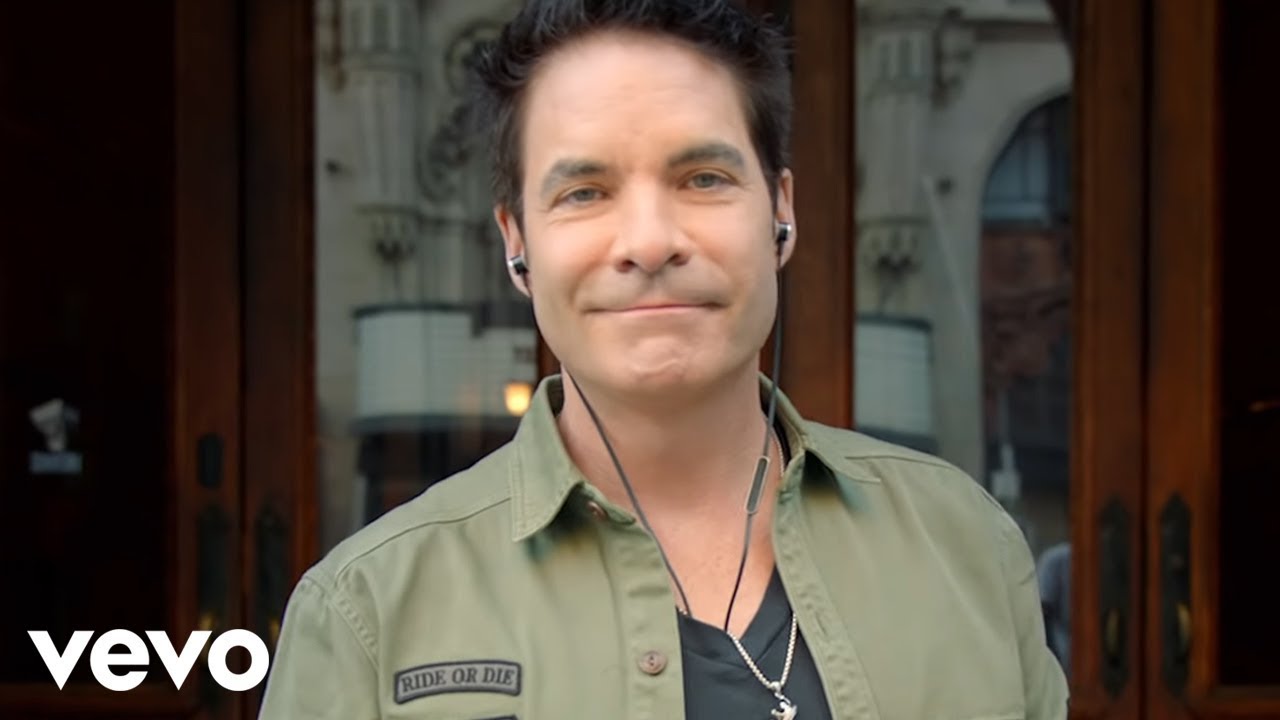 Album: a girl a bottle a boat

Train have made a sensational return to the world of chart music with this breakout hit from their brand new album. The band formed all the way back in 1993 in San Francisco and have a HUGE following in the U.S.

Taken from their TENTH studio album, their new single 'Play That Song' debuted at No.7 in the Vodafone Big Top 40.

Congratulations to @train! Their single #PlayThatSong is today's highest new entry at No.7, you HAVE to hear this https://t.co/4ul1ciAnoN pic.twitter.com/wReiDdBYaY