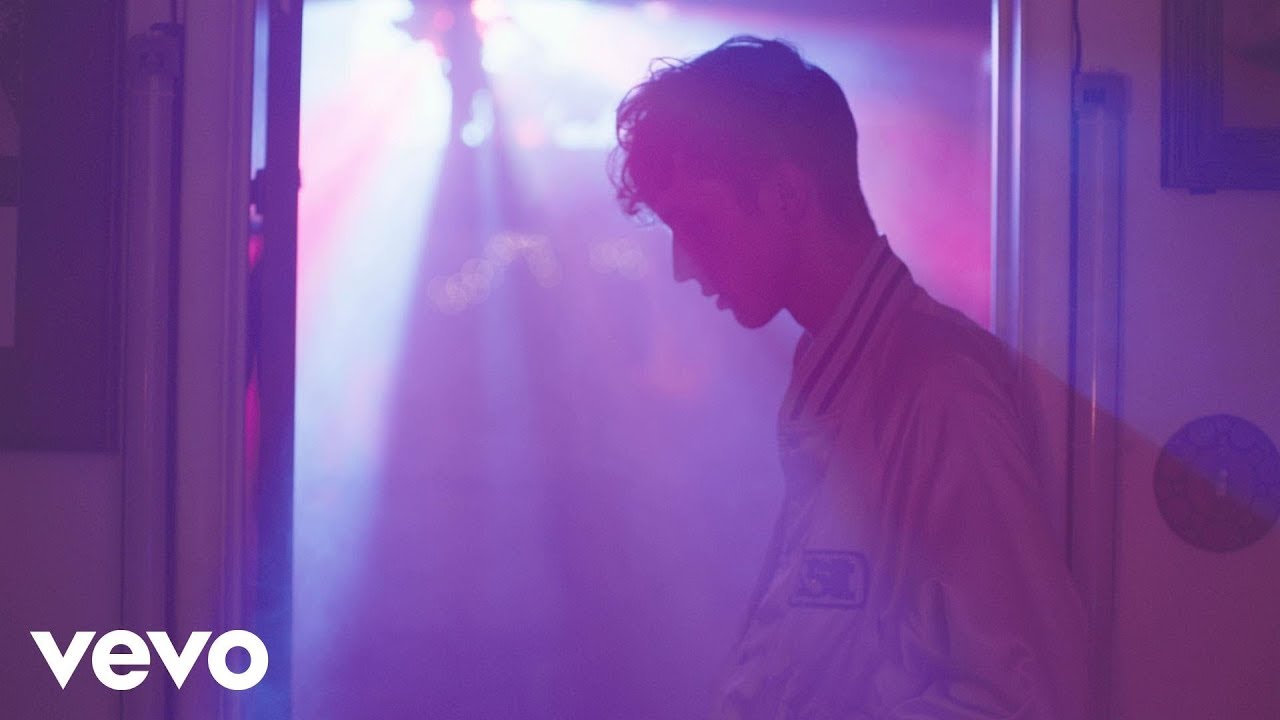 It has FINALLY arrived! We feel like we've been waiting for this music video to be released for a LONG time! Sivan said "'Youth' is a song about the joy in naivety and being lost. It's about dropping everything, running away, making mistakes, and loving too hard, and how that's okay.

The music video is gorgeously shot featuring the man himself as well as a whole host of beautiful people! 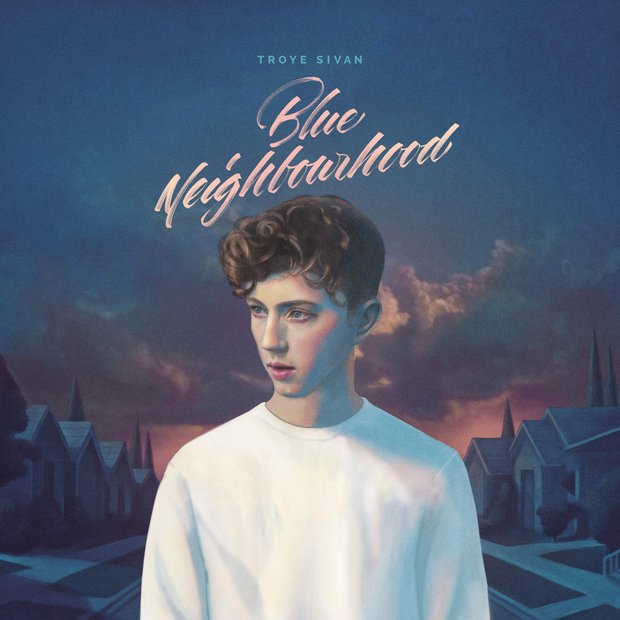