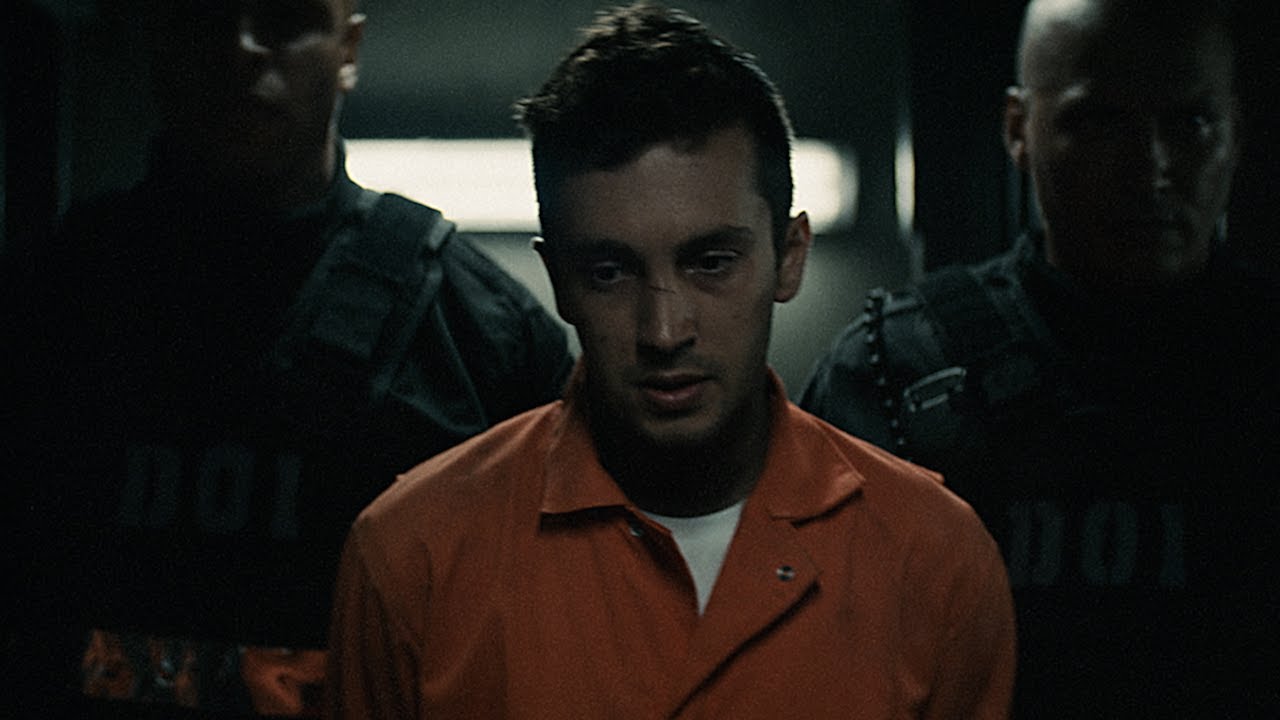 The single made an appearance in the Vodafone Big Top 40 top 10 on August 7th 2016 moving up an amazing 30 places from the previous weekend's show.

Up 30 places to No.9 is #Heathens by @twentyonepilots from the new @SuicideSquadWB movie https://t.co/4ul1ciAnoN pic.twitter.com/5kceZ9GTMa

twenty one pilots have become a huge commercial success in 2016 with their single 'Stressed Out' notching up double figures when it comes to appearance in the chart.

Who are twenty one pilots? Get the know the band a LOT more.