JJ, Josh, George and Jaymi are back with a second helping from their new album and things have chilled out a little since their lead track 'Tonight (We Live Forever)'. The boys believe it's time to release a ballad during the tail end of the year in the lead up to Christmas.

The song is accompanied by a monochrome video set in a big city where we get to see silhouettes of the lads emblazon skyscrapers as well as the handsome four singing to the camera on a street stage. 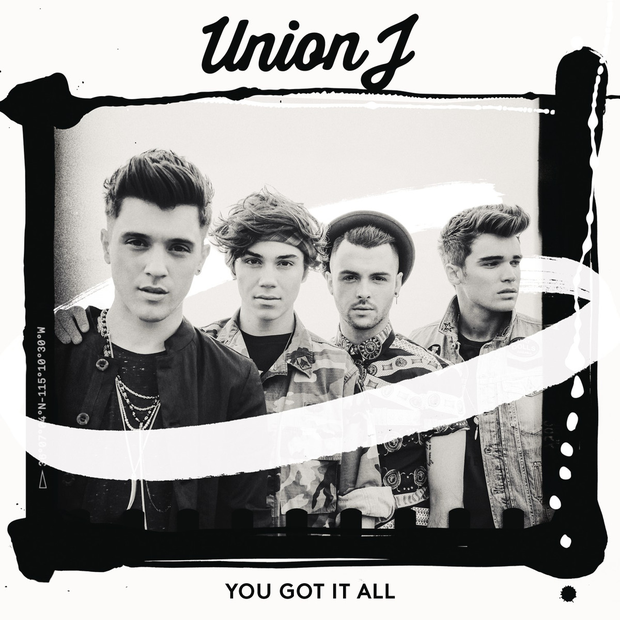 The boys released the single artwork via a series of tweets and snaps on Snapchat from each band member revealing a part of the front cover one at a time.

WHO WANTS TO SEE PART 2?! Head over to my snap chat 'georgeujsnap' in 10 mins! UnionJSnapChatReveal x pic.twitter.com/9O4iOEOPLJ