Walk The Moon - 'Shut Up And Dance'

They may not be a household name in the UK at the moment, but it's only a matter of time for American indie rock band 'Walk The Moon'.

The band described the single as something you would want to listen to whilst 'driving down the highway with the top down'.

The music video channels the 80s in a BIG way from its cheesy graphics and funky outfits. But you what? We LOVE it!

The new single is taken from the band's third album 'Talking Is Hard'. 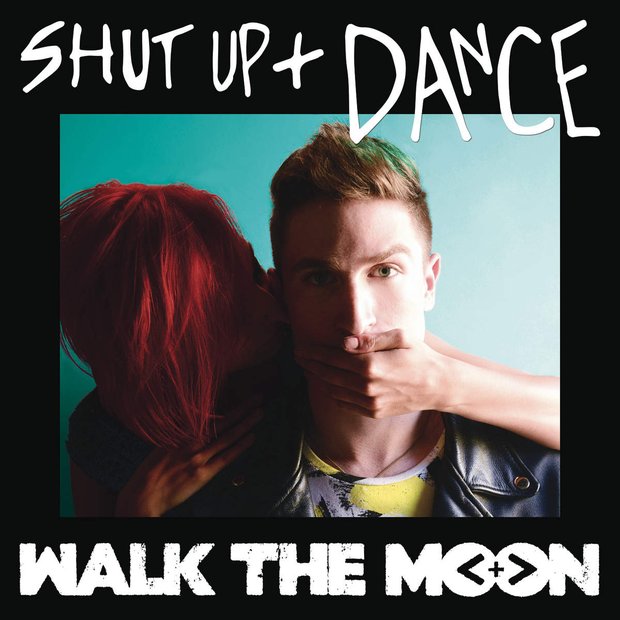