Wiz Khalifa and Charlie Puth have teamed up to bring us all a fitting tribute to actor Paul Walker with 'See You Again'. If you're not ready to have your heartstrings pulled then this might not be the song for you.

Check out the Top 10 singles in the week where Wiz was triumphant with 'See You Again'.

Actor Paul Walker died in November 2013, half way through the filming of blockbuster movie 'Furious 7'. 5 months later, the cast and crew got back together to finish the movie in tribute to their friend.

Check out Vin Diesel singing the song at the 2015 MTV Movie Awards:

The movie is finally here in the UK (April 13th) and the lead song 'See You Again' is storming the charts.

Check out our 14 favourite movie soundtrack songs including Wiz Khalifa's 'See You Again'. 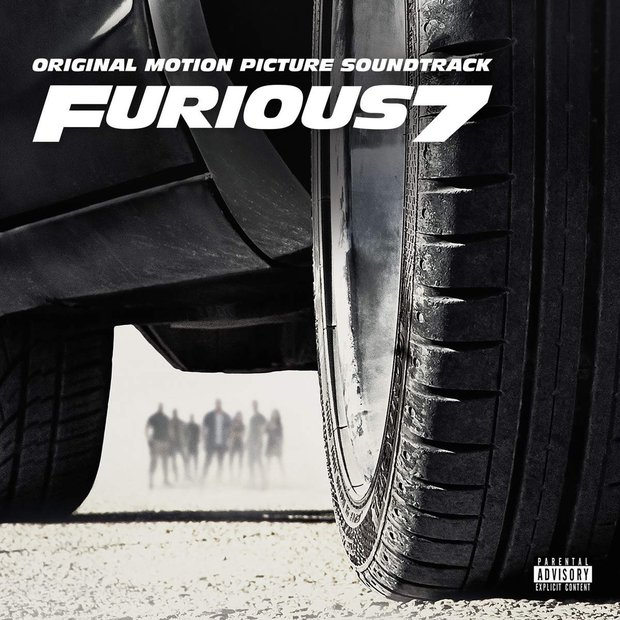