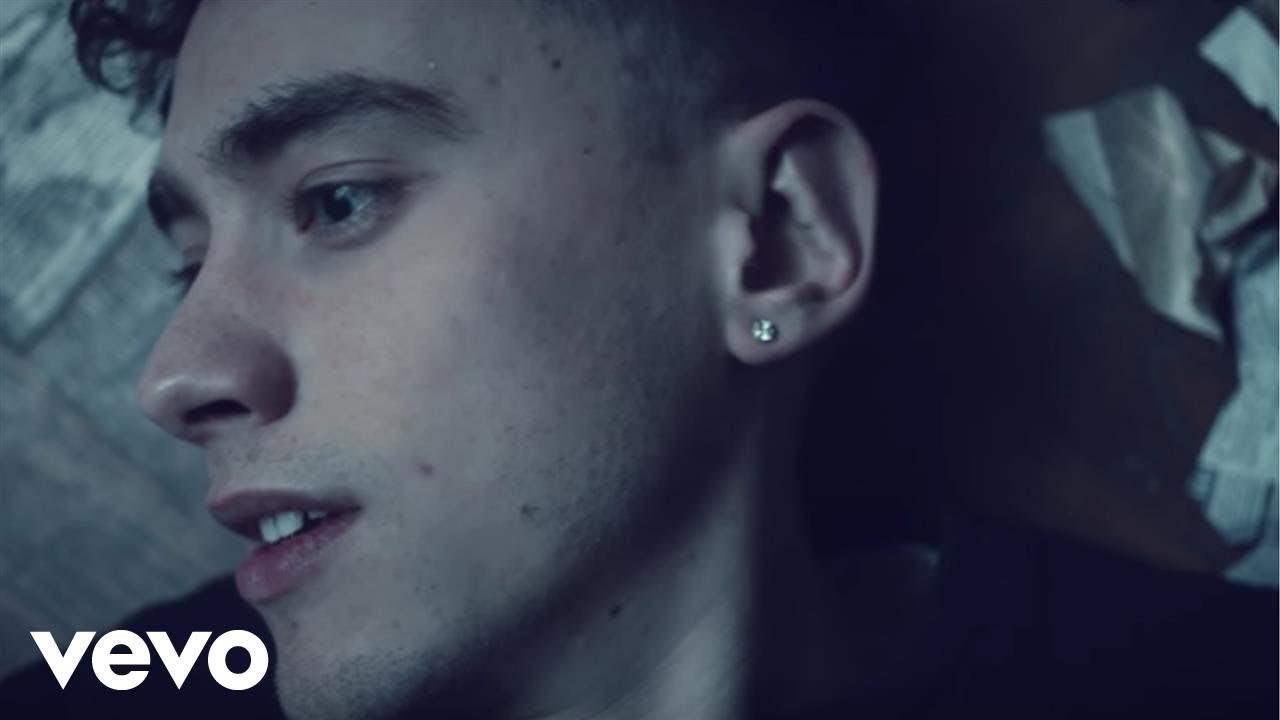 Years & Years stormed the Vodafone Big Top 40 with their breakout hit 'King'. With a catchy chorus and vocals that whip any listener into a sing-a-long frenzy, the song was perfect for everyone.

Well it looks like the trio have struck gold once again with their new single 'Shine'. 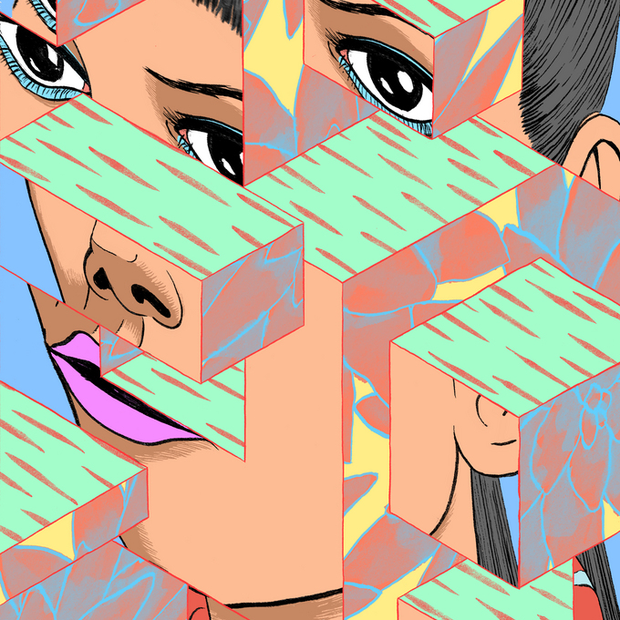 The tune is due for release on the 5th July just five days before the release of the band's debut album 'Communion'.

The group have made a huge name for themselves selling out concerts all over the world.

Watch the guys play the track LIVE for their VEVO Lift session.