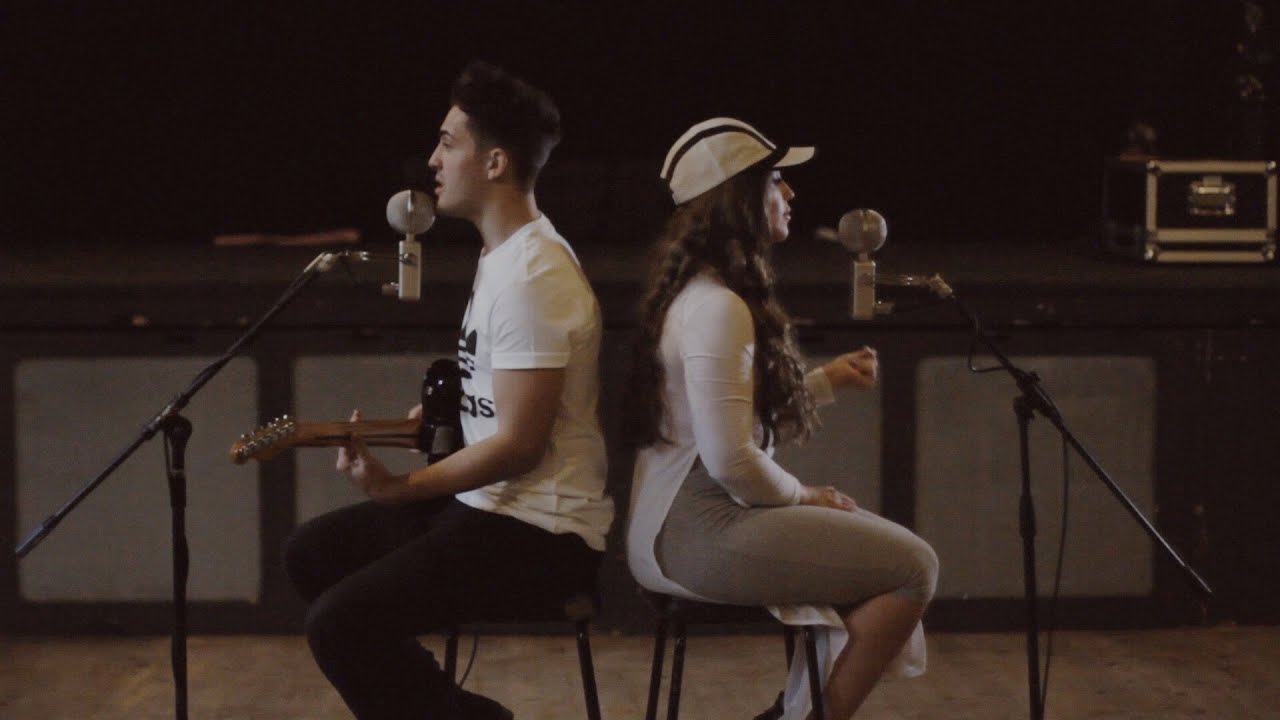 (Warning: there is a little bad language in this song!)

Justin Bieber's 'Love Yourself' spent a record SEVEN weeks at the top of the Vodafone Big Top 40 at the tail end of 2015 before being knocked off its perch by Shawn Mendes' 'Stitches'.

Check out the LONGEST reigning No.1 singles to EVER top the Vodafone Big Top 40.

Taken from his 'Purpose' album, 'Love Yourself' was one of three Bieber tracks that topped the countdown. However it now looks like we've FINALLY got a credible response track in the form of Yo Preston's 'Cover'. 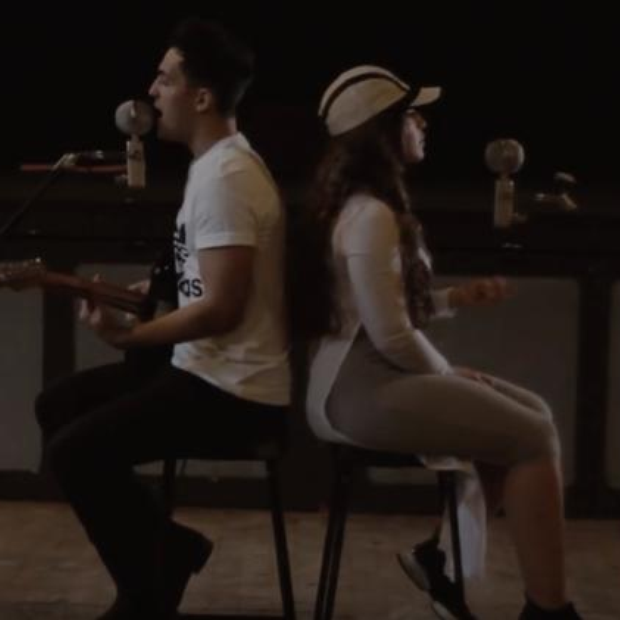 Yo Preston is a UK singer/songwriter from Leeds who has supported the likes of Olly Murs, Rebecca Ferguson and Tinchy Stryder on tour.

He's teamed up with fellow performer Kelly Kiara for the new version of the track...