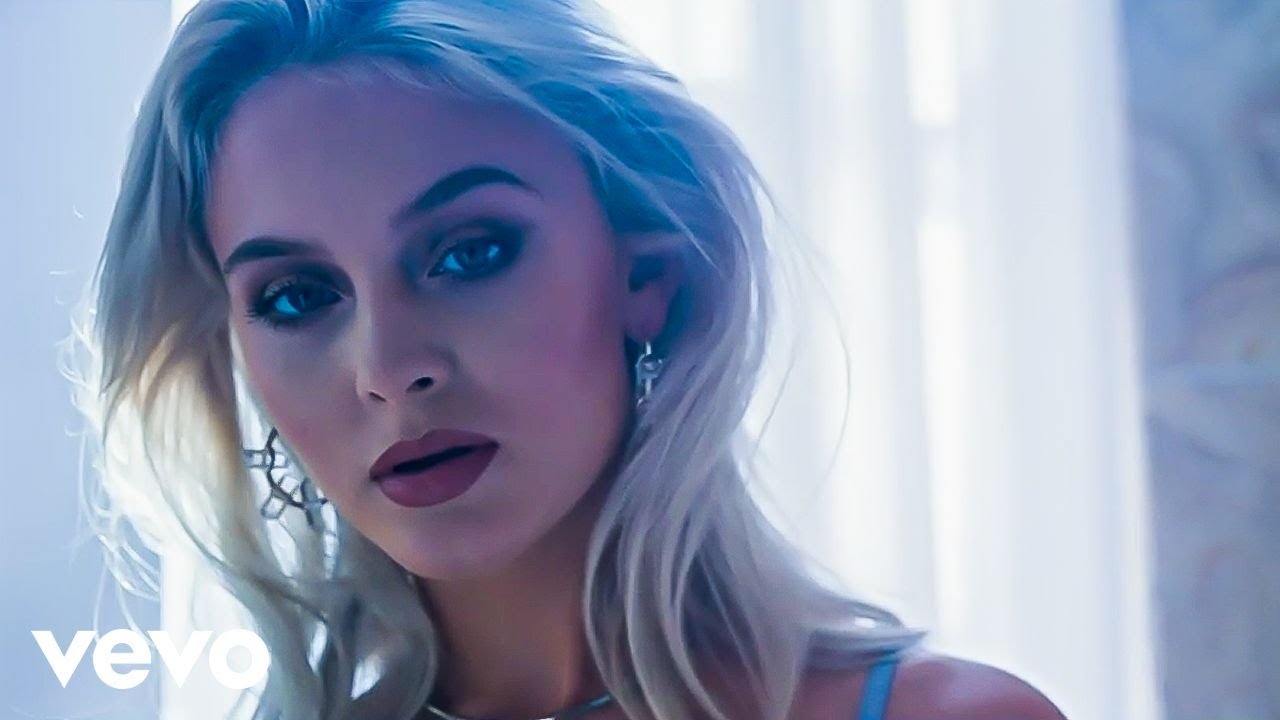 With collaborations with Tinie Tempah and MNEK under her belt, Zara Larsson has propelled herself forward with her second solo masterpiece. Following in the footsteps of her previous banger 'Lush Life', Zara has once again produced a piece of pop wizardry with 'Ain't My Fault'.

'Ain't My Fault' debuted on the Vodafone Big Top 40 on the 11th September 2016, the same week The Chainsmokers notched their third consecutive week at No.1 with 'Closer'.