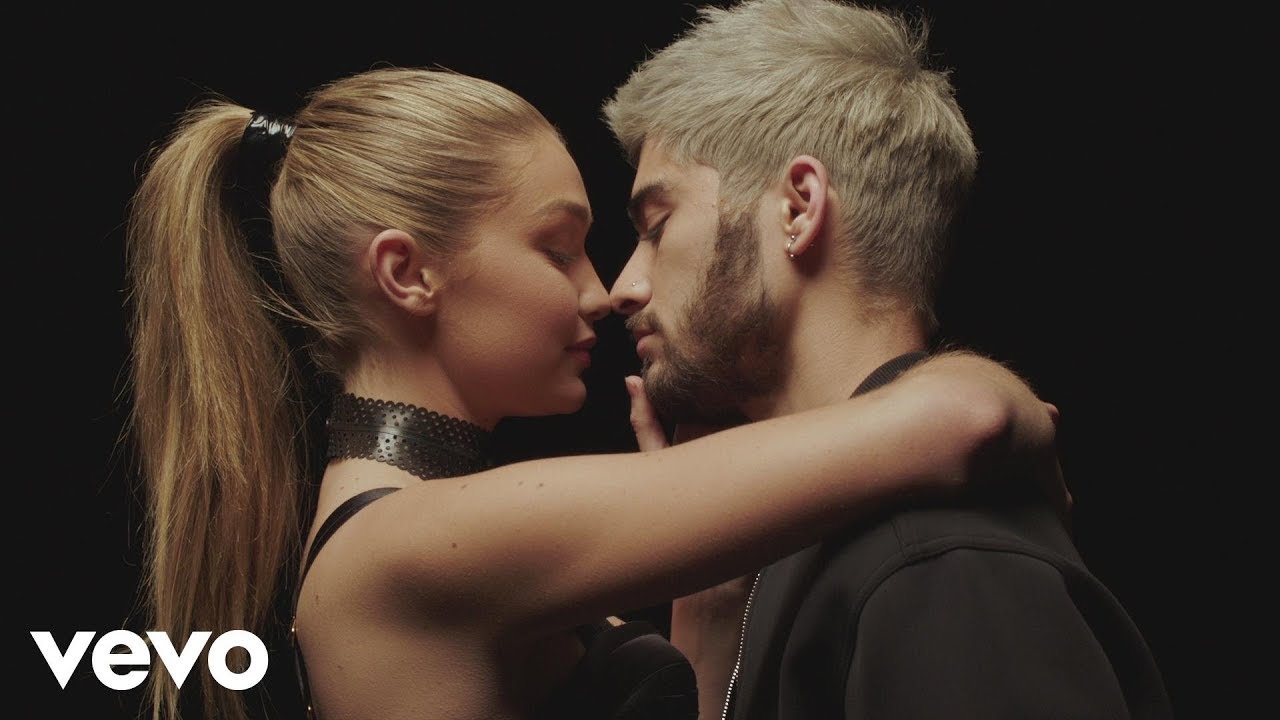 Album: Mind Of Mine

Enjoying your day so far? Well it is about to get a little crazy because Zayn Malik has jpremiered first ever solo single, 'PILLOWTALK'!

LISTEN to the amazing moment Zayn found out 'PILLOWTALK' was No.1

Talking to The Sunday Times, he revealed that it was all about sex, where he sings about being “so pure, so dirty and raw”.

He even added, “Everybody has sex, and it’s something people want hear about. It’s part of everybody’s life, a very BIG part of life! And you don’t want to sweep it under the carpet. It has to be talked about.”

So be sure to keep your eyes peeled next Friday as we'll ALL be able to get our hands on the first ever solo track from an original member of One Direction! 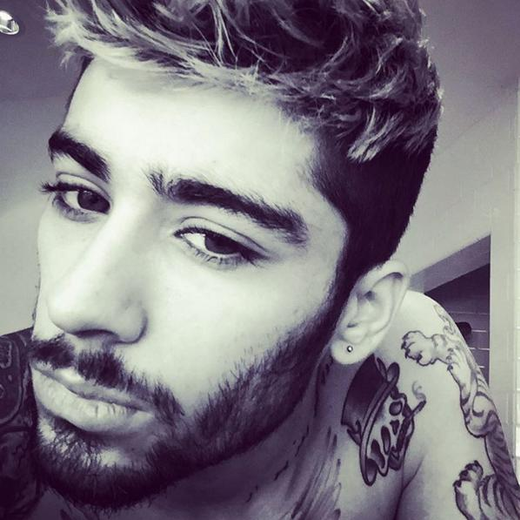