Disclosure Announce The Name Of Their Second Album

In 2013, two brothers put UK house music back on the map with their debut album 'Settle'. Well, Disclosure are back for another round of music greatness.

When Guy and Howard Lawrence released their debut LP back in 2013, it sold almost 50,000 copies in just ONE week. The pair had teamed up with the likes of Sam Smith, Jessie Ware and Eliza Doolittle in what became one of the most beloved studio albums of the year.

Their collaboration 'White Noise' with AlunaGeorge scored the No.3 spot back in February 2013 as well as album track 'F For You' charting later on in the year in August. 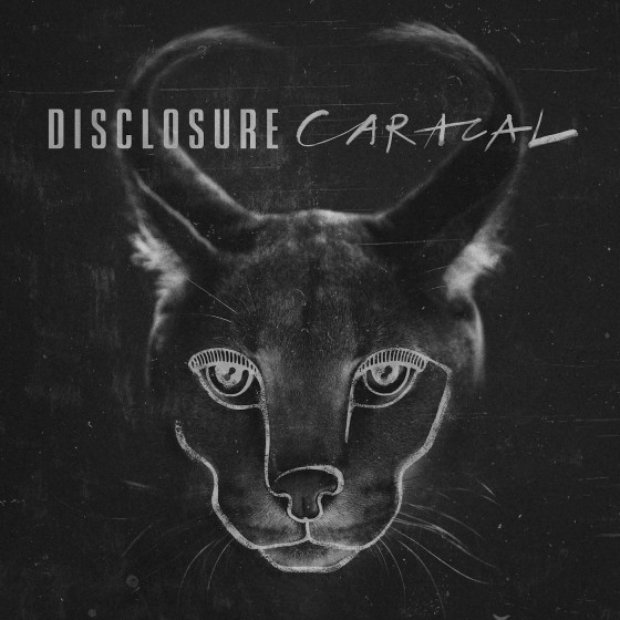 Well good news dance fans! The superstar siblings are back with a brand new album and it's called 'Caracal'. The lead single 'Holding On' featuring jazz legend Gregory Porter has already made it's Vodafone Big Top 40 debut and we expect it won't be the last single to make an appearance on the world's freshest chart.